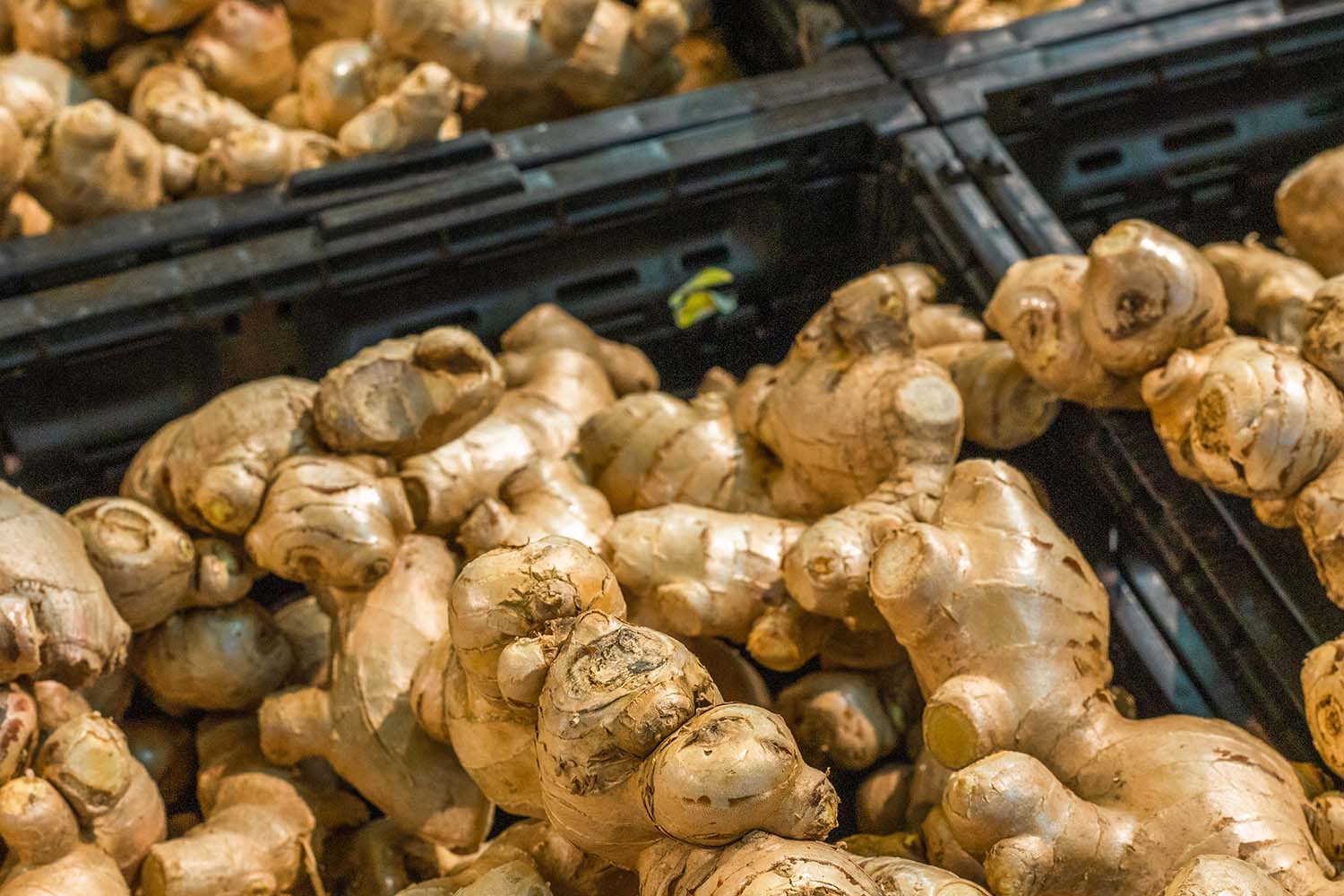 According to science, ginger is a flowering plant whose rhizome originated in China. Turmeric, cardamom, and galangal all have a close relationship with ginger.

Ginger is a widely used herb in the culinary and medicinal fields. There are several forms of this herb, including dried, fresh, extracts, and powdered. Worldwide, people add ginger to their diet not only for its taste but also for its health benefits.

How well do you know Ginger? Have a look at this comprehensive health benefit compilation and decide for yourself.

Did you know oxidative stress and chronic inflammation can accelerate aging? There is also an increased risk of Alzheimer's disease and cognitive decline associated with oxidative stress (the body's inability to detoxify or neutralize harmful effects).

Ginger, however, has a unique ability to directly enhance brain function and reduce the risk of disease. Researchers found that Ginger improved reaction time and memory in a 60-year-old woman. Additionally, Ginger reduces the effects of ageing on the brain.

In a study, ginger consumption has been found to reduce muscle pain associated with exercise. Two grams of Ginger were consumed for 11 days by people performing elbow exercises and lowered ache levels.

It will take a few days for these effects to become apparent, but they will gradually increase with time. People who work out or engage in vigorous physical activity throughout the day can benefit from it especially.

Cardiovascular problems can be directly caused by high levels of Lipoproteins (LDL), also known as bad cholesterol. Fortunately, your food choices can control how much LDL your body produces. A study in which 85 people with high cholesterol levels consumed only three grams of Ginger for 45 days showed that their cholesterol levels significantly decreased.

It is also amazing how effective Ginger is at combating nausea. Traditionally, it has been used to treat nausea and sickness for a long time.

It has even been suggested that eating it after surgery and chemotherapy can relieve nausea. Even morning sickness can be reduced by consuming it.

However, you should not start using Ginger as a remedy if you have any of the above-discussed diseases. Consult a doctor or medical authority before making any decisions. Make sure they know whether you should take a particular amount of Ginger. It is possible to experience adverse effects when food substances are misused. 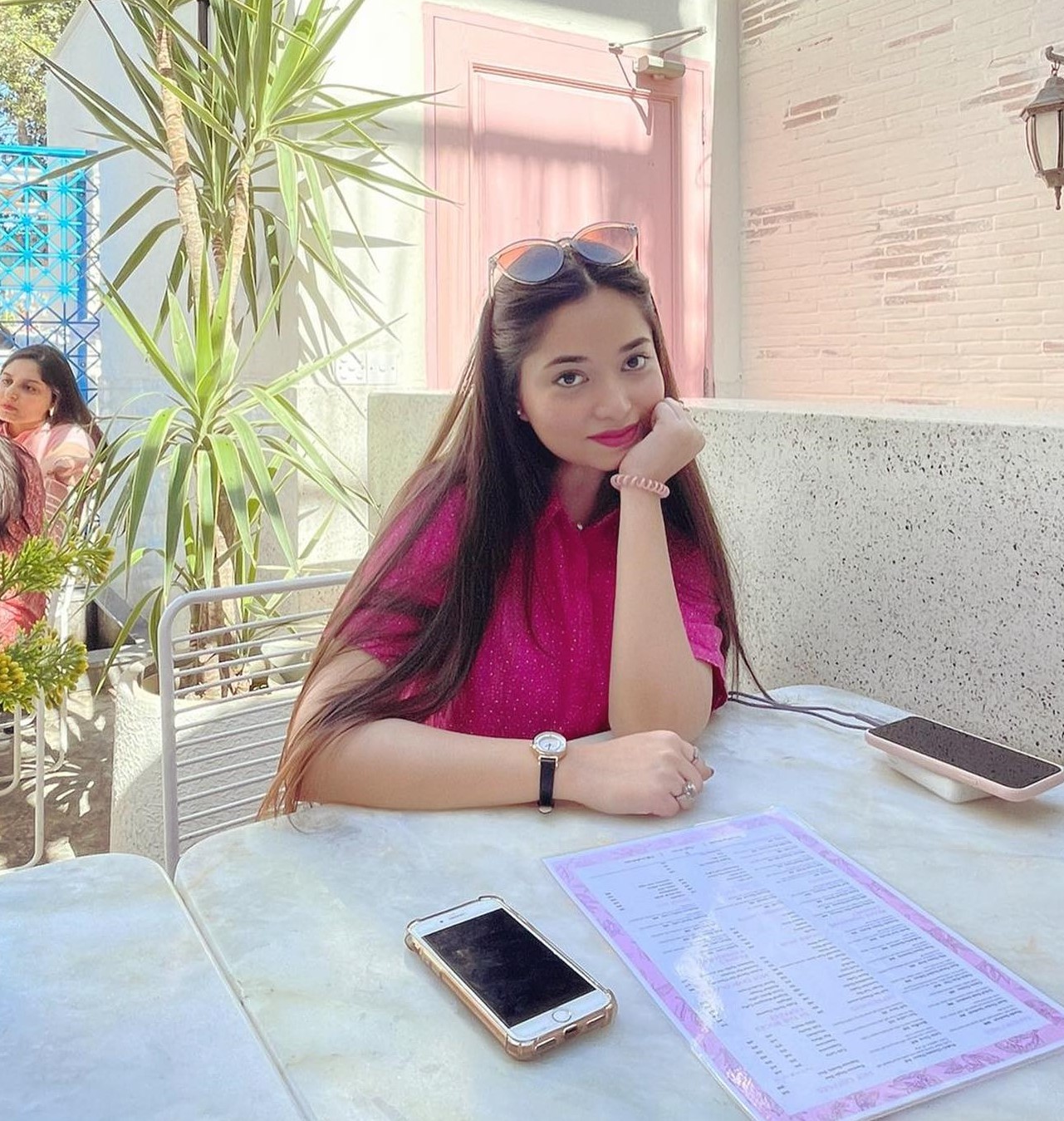 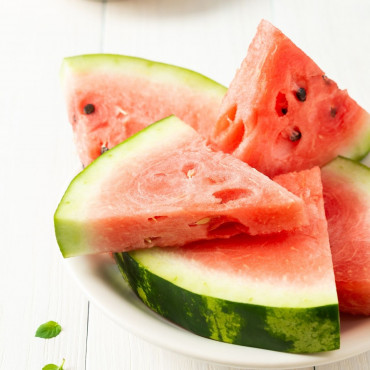 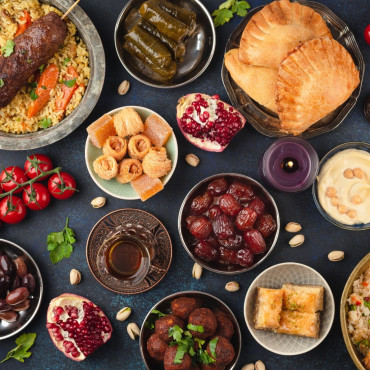 Tips for Eating Healthy During Ramadan 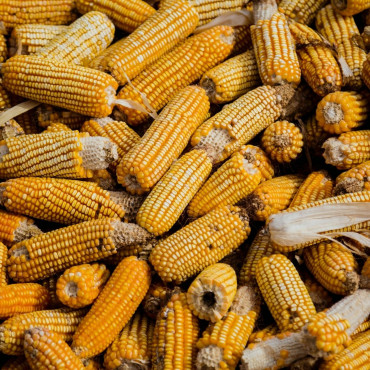 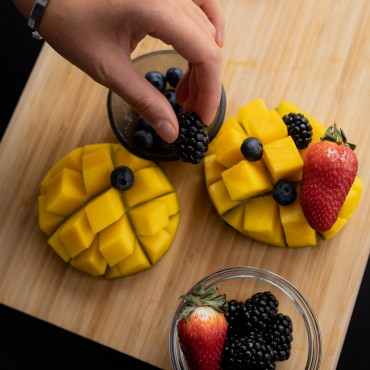 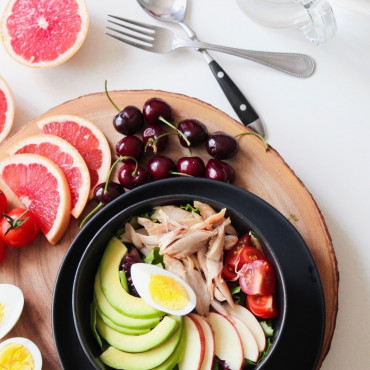 10 Simple Tips Towards a Healthier Diet 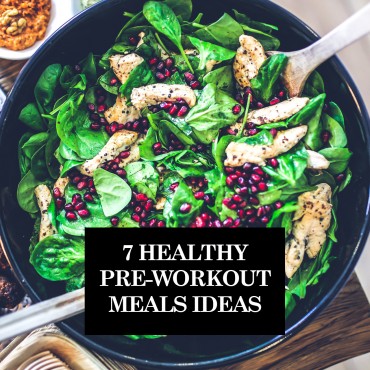 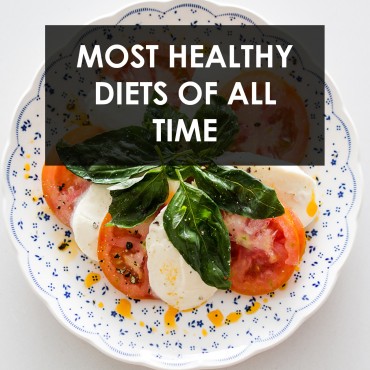 Most Healthy Diets Of All Time 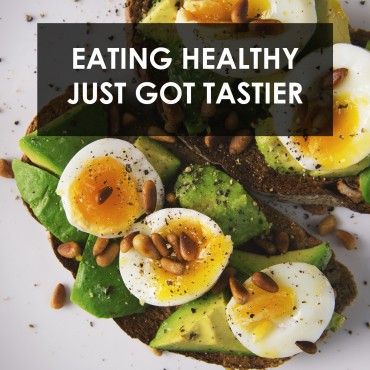 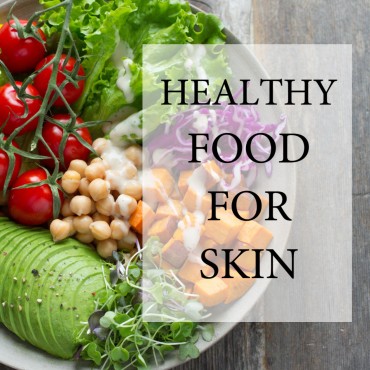 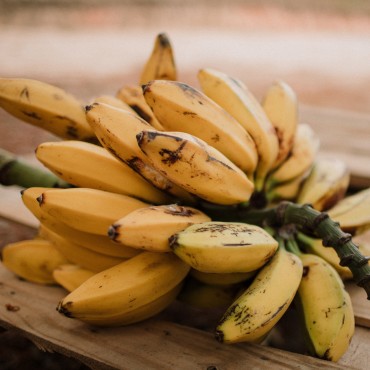 Health and Skin Benefits of Bananas 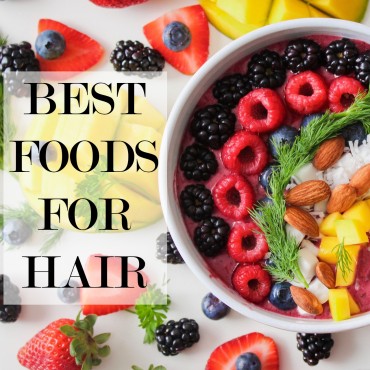