The Power Of Spices 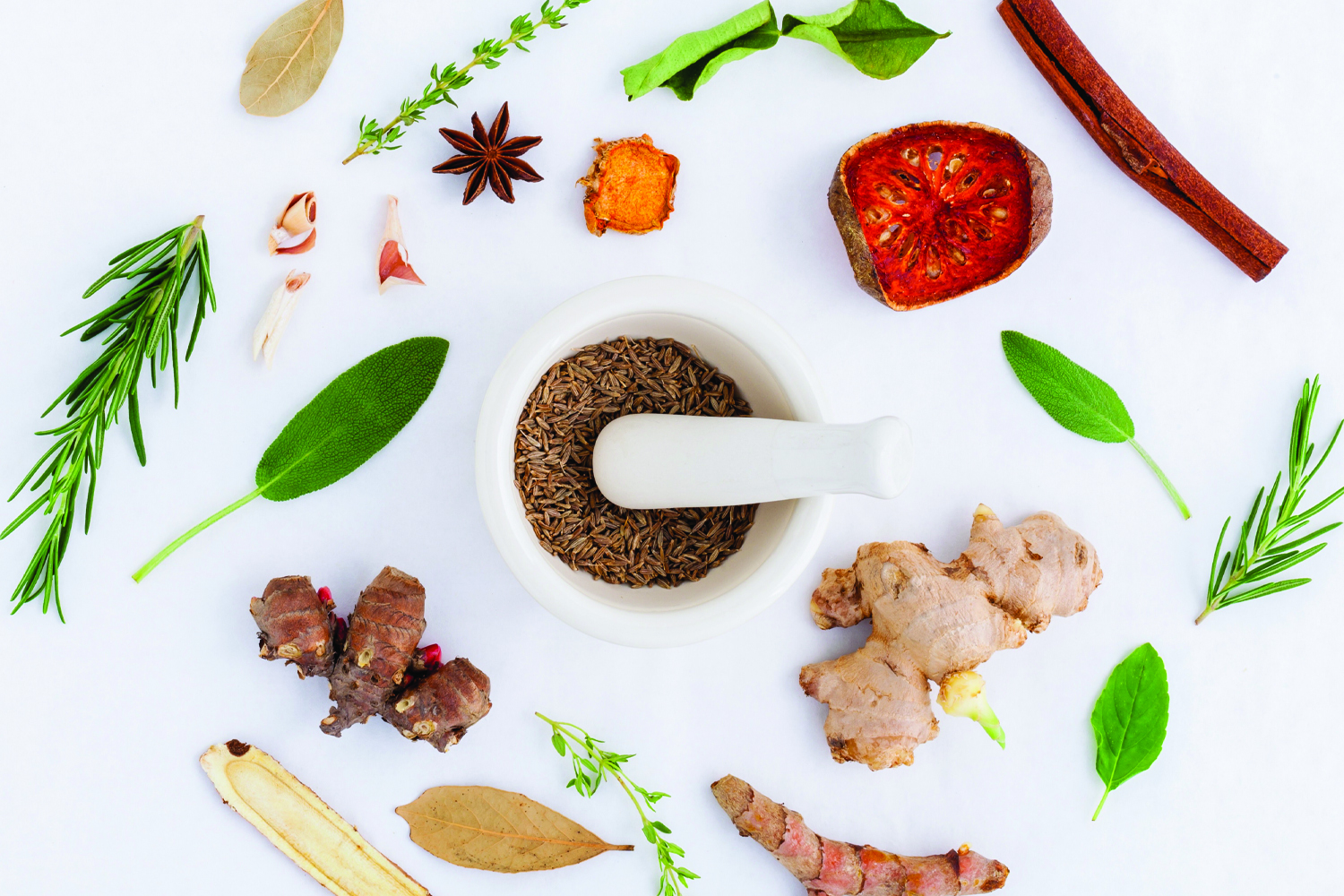 The Power Of Spices

Can you imagine a delicately balanced searing shahi qorma without the touch of aromatic spices (garam masala) or daal without a powerful punch of mirch baghaar? It would be indeed hard to imagine what food would be like without the unique flavors provided by blends of spices.

For years, the right spice or combination of spices has actually helped define individual cultures by lending a nation’s or people’s cuisine a flavor and a style that is unmistakably it’s own. In the history of food in South Asia, mixed spice or garam masala has been a prevalent ingredient in curries and rice dishes, and the food is considered inconceivable if it does not benefit from unique and distinctive aromatic spices. In the subcontinent ‘hot and spicy’ defines good eating and the sensual pleasure of a well-seasoned meal is reason enough to value spices that make our dining an adventure.

The Mughals were great patrons of cooking in the subcontinent. It is believed that since the spices used in garam masala were considered expensive and were traded from Iran and Turkey, it was introduced by the Mughal kings of India. The combination of spices was used to prepare lavish dishes in the eras of Jahangir and Shah Jahan keeping in mind the health and taste of the rulers. The most famous and delicious biryani is also from the Mughal era. It is made of rice and meat after adding a combination of garam masala.

The spice blend which is considered to be an import of Indo-Islamic rulers has its own value and reason to be used in various foods differently. It was carefully combined and used to get the appropriate flavor in Mughal kitchens. Garam masala is made from a variety of spices and herbs, or more complex masala is made of twelve or more different spices.

One of the spices in garam masala is nutmeg (jaifal), the hard aromatic seed of an evergreen tree. It helps in tenderizing the meat and is also good for digestion. It has a sweet nutty flavor that’s why it is used in sweet and savory dishes. Cardamom pods (ilaichi) green and black are the most commonly available spice in garam masala. They are used in combination with other spices or separately. They are used to add flavor to the meat and sweet dishes. The seeds are good for aiding digestion and improving metabolism.

Another very important spice is clove (laung) which is used as a whole and in powdered form in curries and other variety of dishes. It is a spice used in many ways. It is considered to be soft natural anesthesia and helps in curing sore throat, gum diseases and is also good for the digestive system. It also relieves muscle aches and prevents one from malaria. Cinnamon sticks are also one of the most important ingredients of garam masala. It is said that it was used in old times in dishes to combat diarrhea and morning sickness. It also helps in controlling blood sugar levels and diabetes. It is a carminative agent that prevents intestinal gas.

Bay leaf is a herb that adds taste and fragrance to the food and a must for stews and curries. Peppercorn adds spice to the curries and is used in several ways. It is considered to be the ‘King of the spices’. It serves as a digestive stimulant and expectorant. It helps in curing respiratory distress and relieves skin afflictions and hives. Saffron is good for congestion relief and mace and star anise are also some of the spices blended in garam masala.

Today we find garam masala grounded and packed by various brands stocked in supermarket shelves. But of course, it isn’t in its natural state (not manually grounded) and thus doesn’t provide the same taste and health benefits. It has been added with food color, chemicals, and preservatives which are sometimes hazardous. The deteriorating health conditions of people are the reason that we don’t get the real benefits of these spices, which were once used in old home remedies. 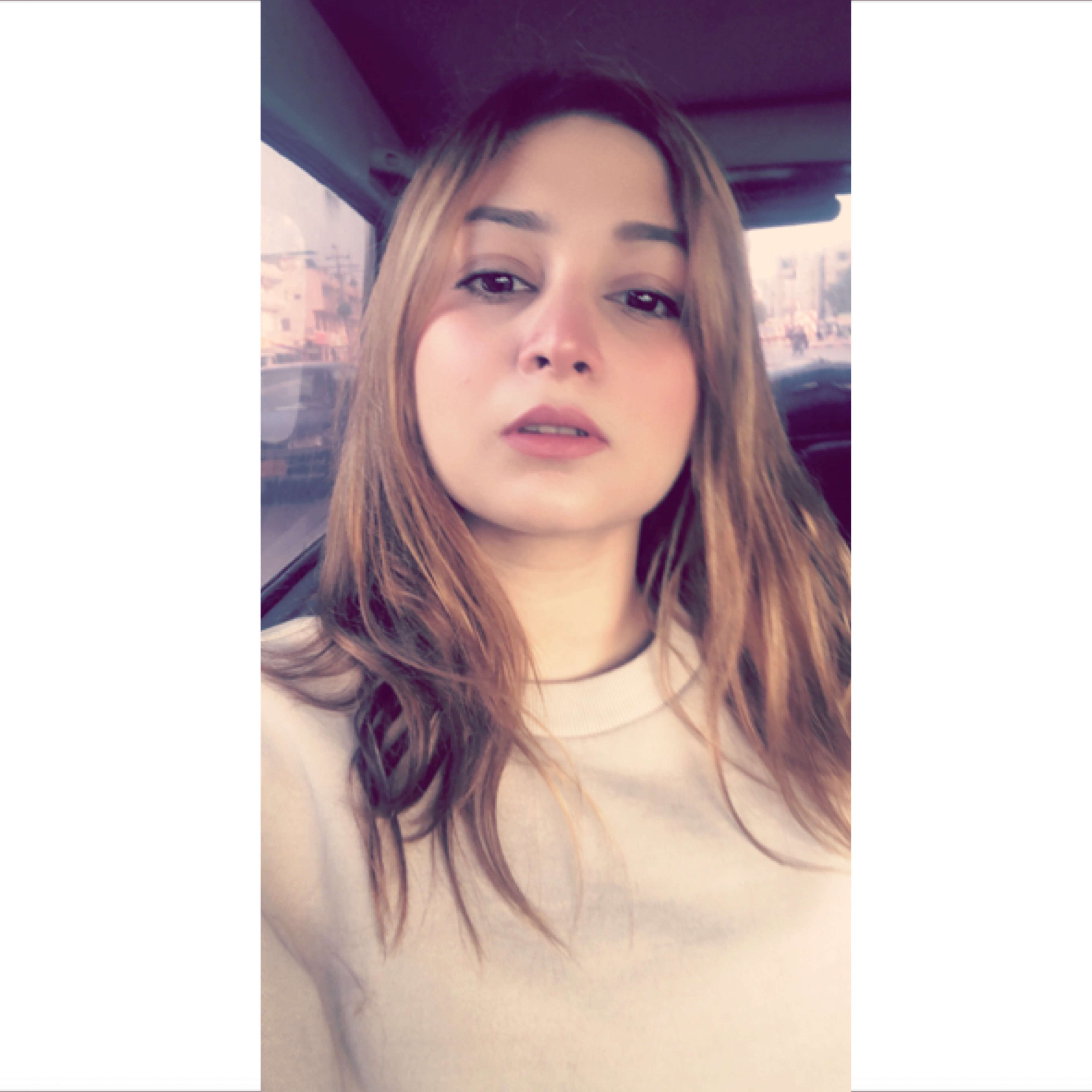 A person who takes food seriously with an "ask me anything about food" attitude. Here to share my love for food with people through interesting and fun blogs! 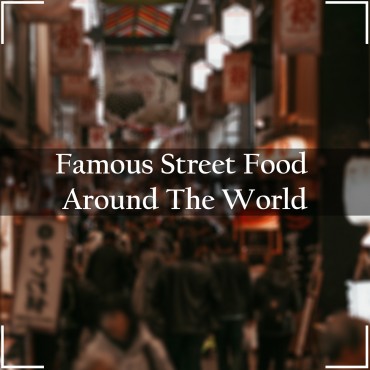 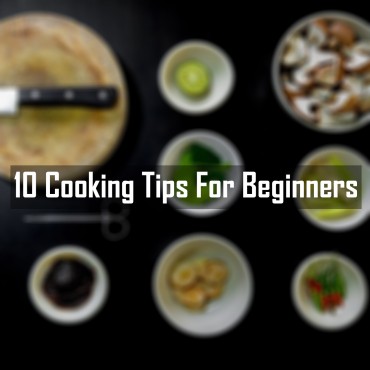