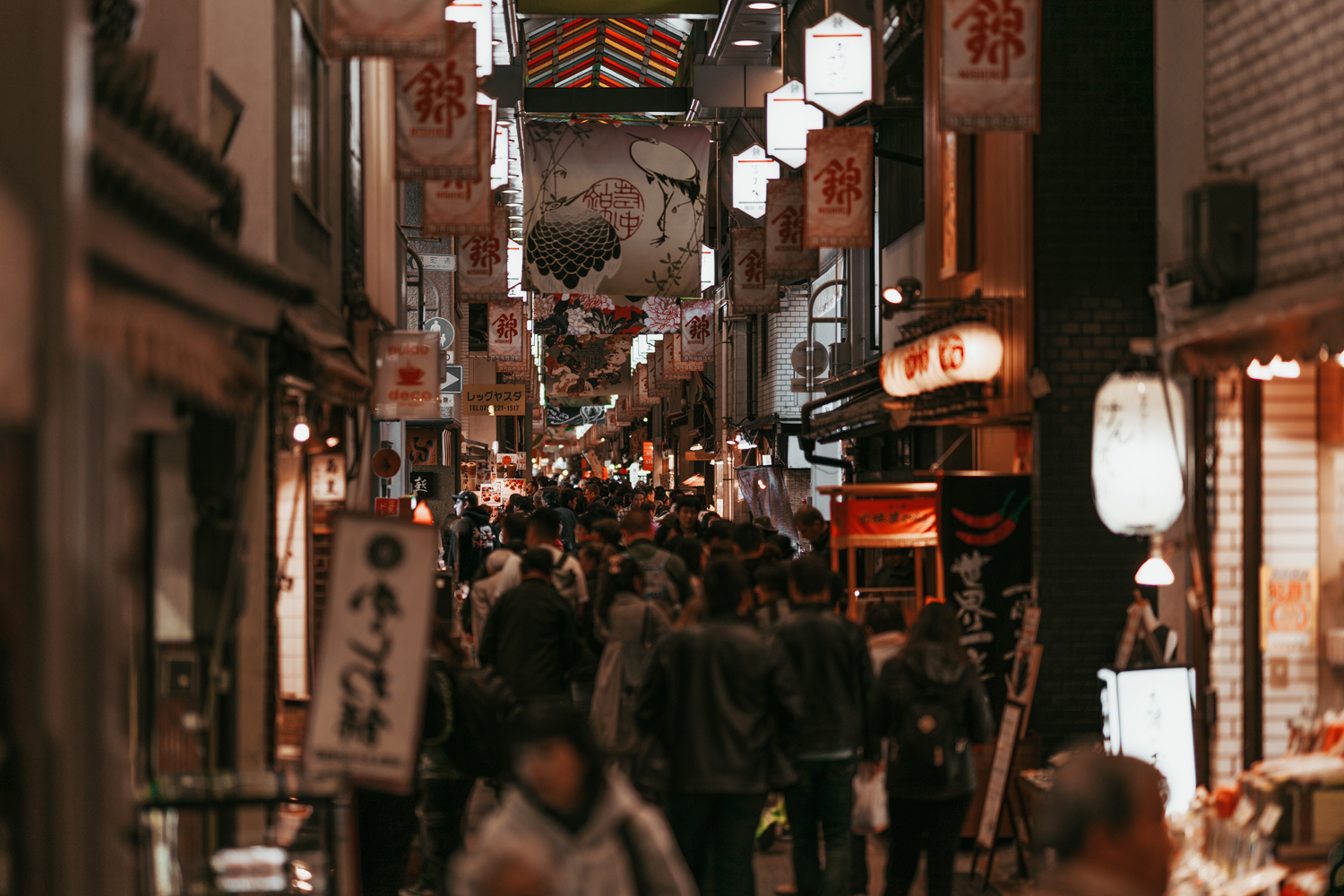 One thing that represents the true culture of a country is its food, street food specifically. Mainly because its easily accessible, cheap and finger-licking good, especially when you’re visiting a country and are on a tight budget, street food is your go-to, because it has never disappointed anyone and there’s a huge variety. There are so many different kinds of food all around the world in every country, region and city; we’ve made a list for you to go through before you plan a trip to any of the following countries: 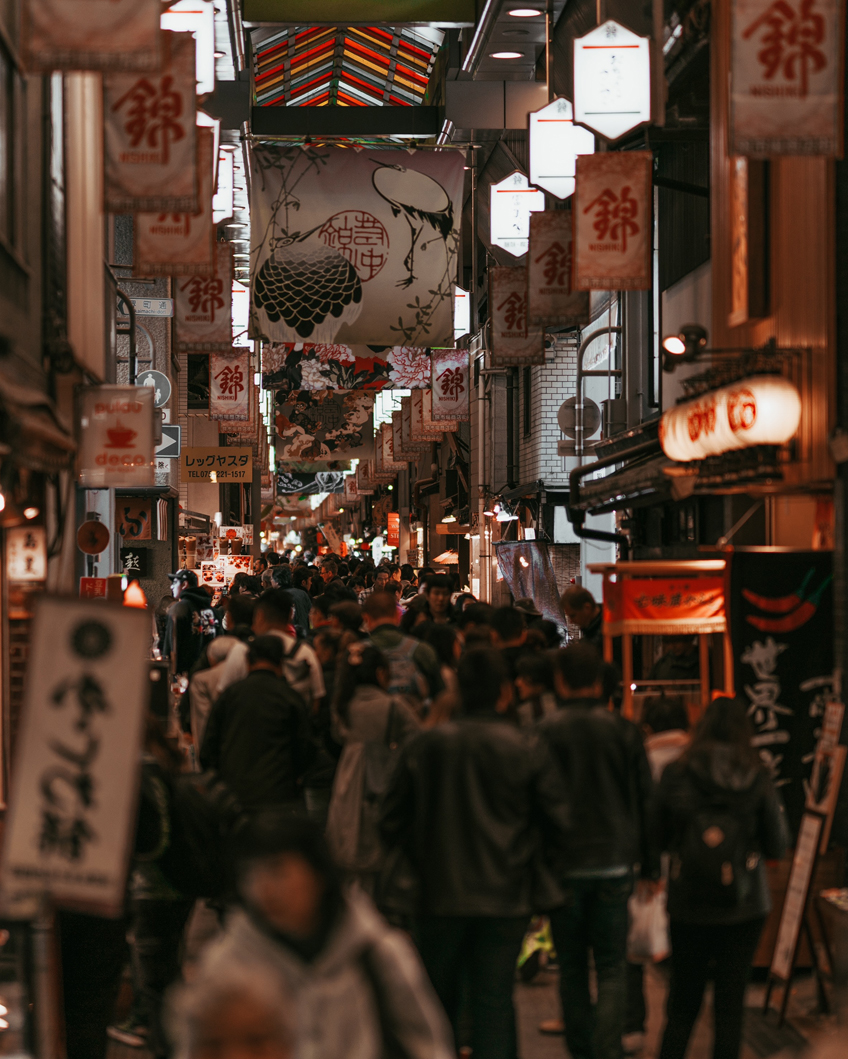 INDIA
India has been known to have a huge variety of food, especially when it comes to street food. It is known that along with jewels and luxuries, Mughals also had a thing for spicy food, partly why Subcontinent was known for growing a good amount of spices and also why India and Pakistan both are known to have a large variety of spicy street food. The most famous street food dishes in India are Chhole Bhature, Vada Pav and Pav Bhaji. 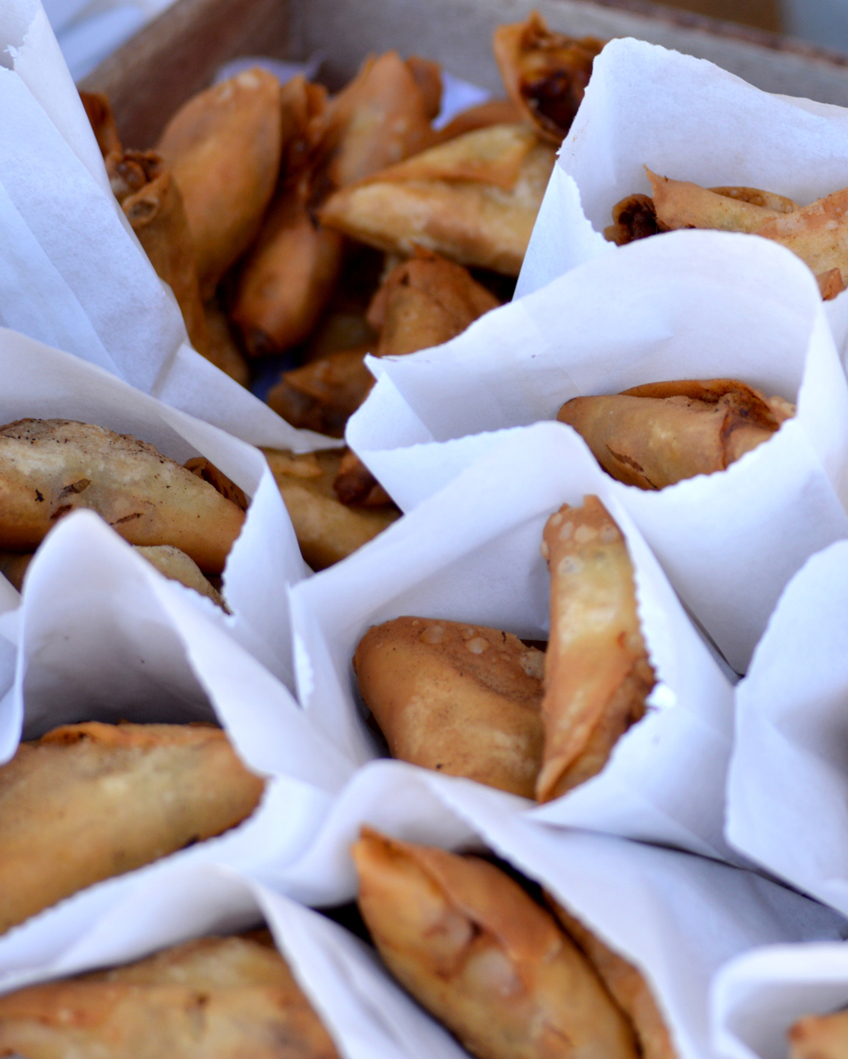 U.S.A
The number of food trucks and vendors in the United States is increasing day by day, although the food is not necessarily originated in the USA but instead has been adopted from other regions of the world but the consumption and supply of these new food dishes in the country has been outstanding. Some of the well-known street-food dishes in the United States of America are Arepa (made of ground dough), Crepes (thin pancakes), Tacos and Hot Dogs. 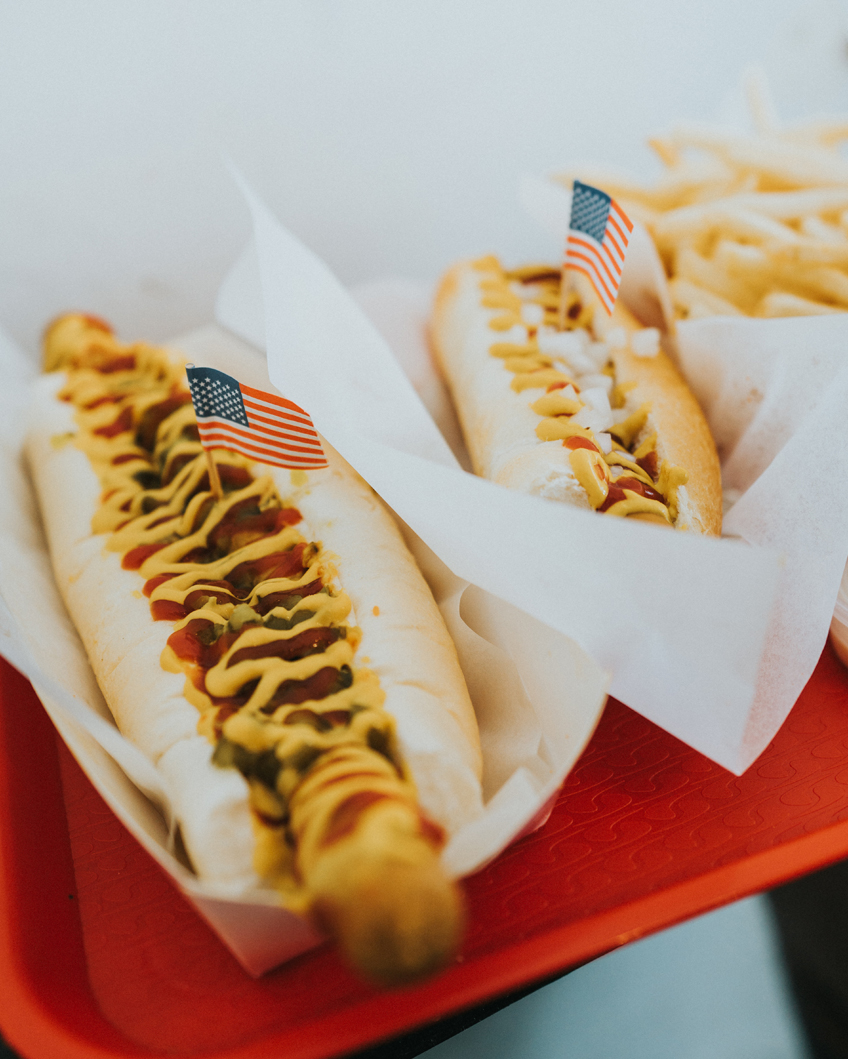 CHINA
Technology, historical sites and clothes aren’t the only things that China is known for, their delicious food also comes on the list. It is also known to have a rich culture which is clearly represented through their food, street food specifically, and it is not only famous among the locals but the tourists are also very much favoring their food taste. From Baozi, Jiaozi (dumplings), Tanghulu (candied haws), Lanzhou noodle soup to Cifantuan (a rice dish), these are the very famous street food dishes found in China. 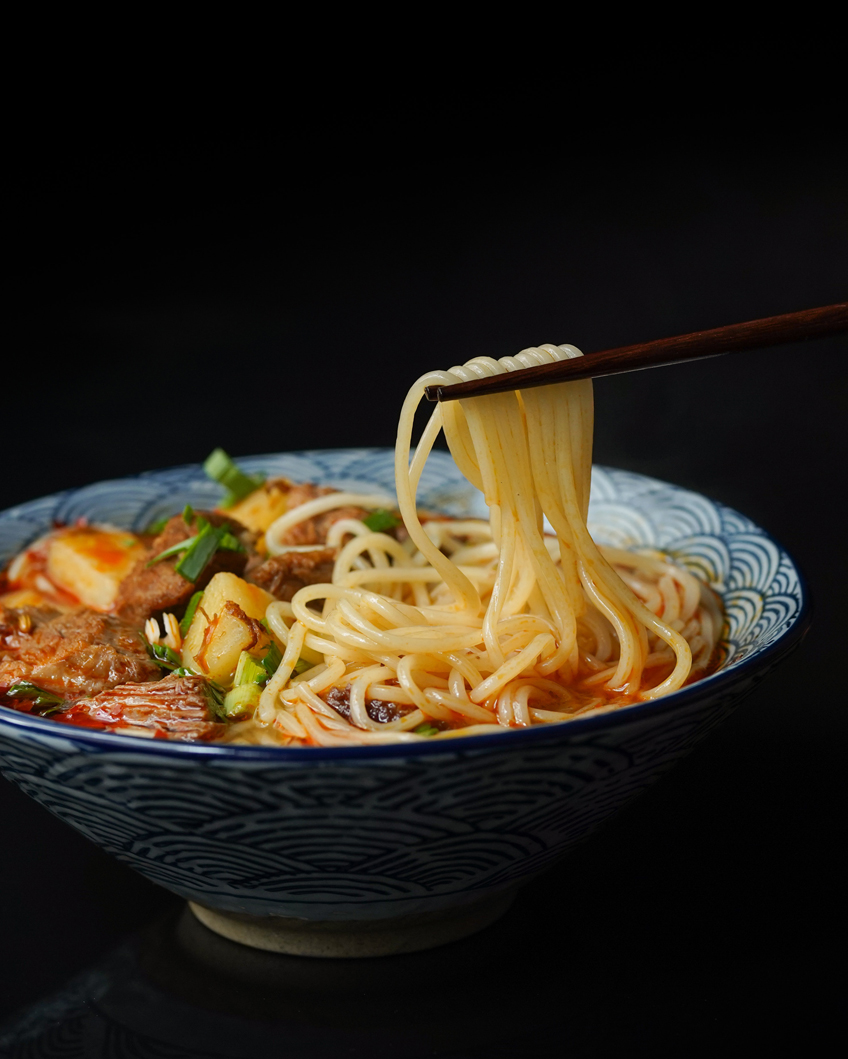 TURKEY
Tourism has very generously increased in Turkey over these few years, and so has the number of fine dining restaurants, although that’s a huge thing, but while exploring the country who even gets the time to go to these fine dining restaurants and most of the times, you have to check the weight of your wallet before you decide what to eat, and between travelling and eating, majority chooses travelling, exactly why street food has become so common in Turkey, most of the dishes being; Midye Dolma (stuffed mussels), Borek (baked filled pastries), and Durum (kebab wrappings). 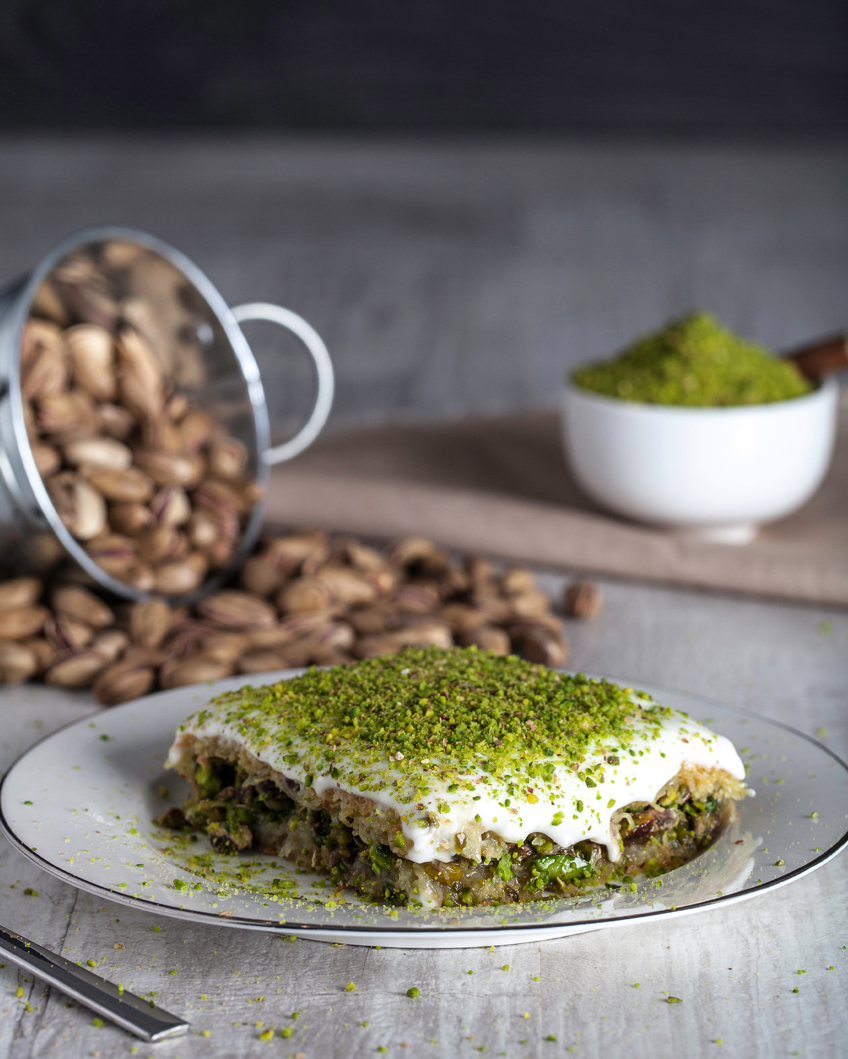 THAILAND
Apart from temples, martial arts, Islands and beaches, Thailand is also known to serve scrumptious food. Thai food is known to give a ‘rewarding’ experience. The experience gets even better because of the extremely pleasing view and environment around you, however let’s not forget the one thing that makes it exceptional; Food. Here’s a list of a few Thai food dishes you must have if you’re visiting Thailand any soon; Pad-Thai, Kuay Teow Bpet (duck noodles), Moo Ping (grilled pork stick), Goong Yand (grilled prawns) and Pla Pao (salt grilled fish) 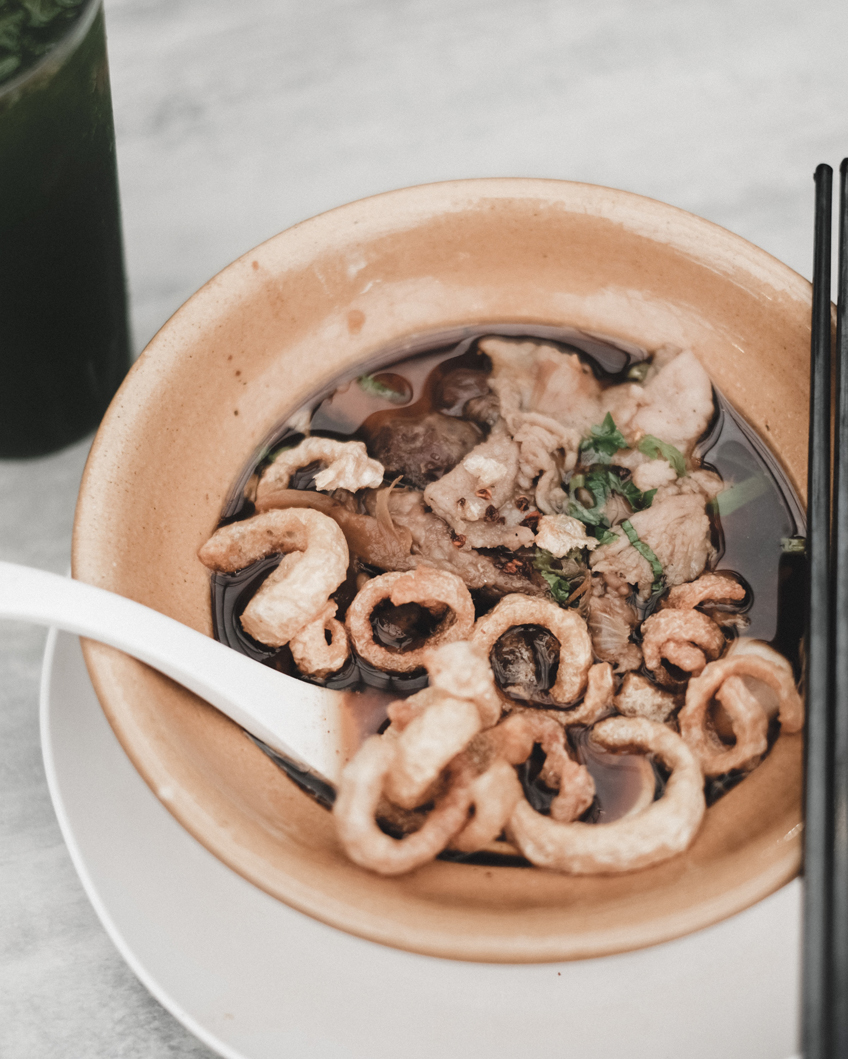 JAPAN
Technology and hardwork are the two most commonly heard terms about Japan, and the hard work is shown even in their food dishes. In festivals like Awa Odori, Gion, Aomori Nebuta and and Kishiwara Dinjiti enjoyment and food go hand in hand. Takoyaki (fried octopus), Korokke (Japanese croquette) and Okonomiyaki (Japanese pancake) are a few of famous Japanese street food dishes. 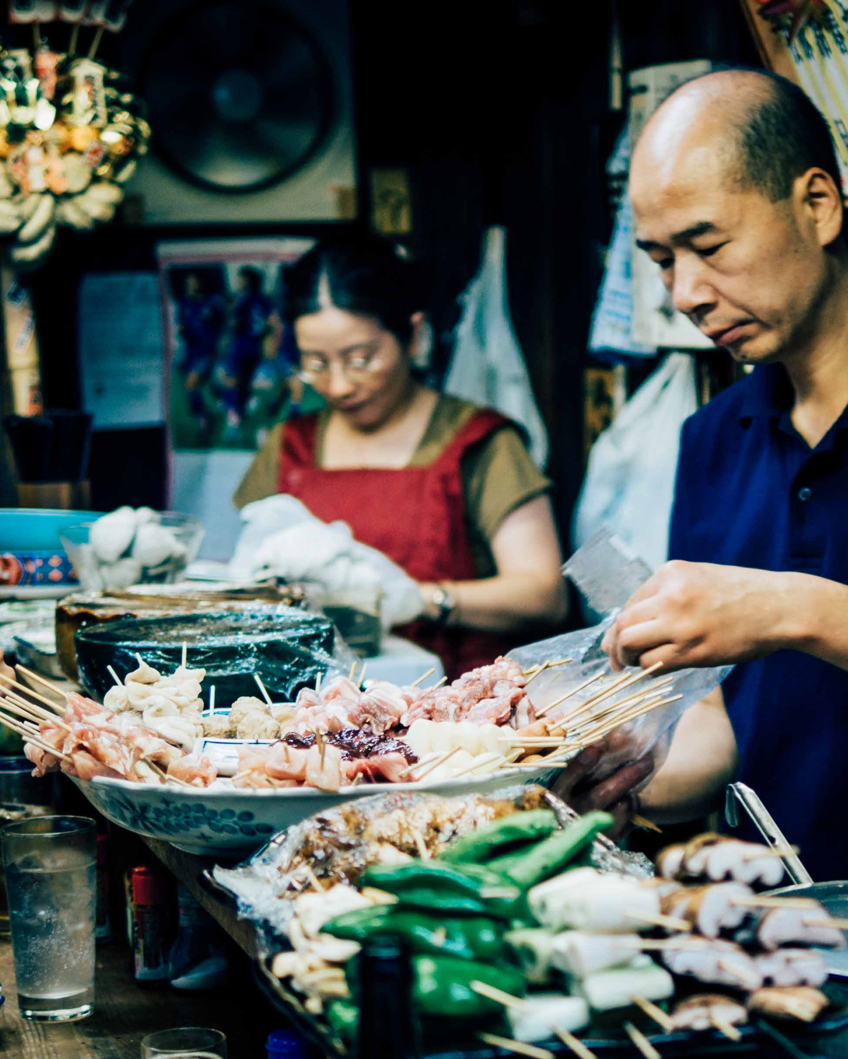 NETHERLANDS
We’ve all heard and appraised Dutch music but we’ve only wondered about the kind of food Dutch people eat. From aesthetics places and views, Netherlands is not far behind in their traditional food dishes specially desserts. Here’s a list of the most famous dishes that we found in the Dutch food street;, Herring (forage fish), Kibbeling (deep fried fish), Poffertjes (dutch pancakes) and Stamppot (dush mashed potatoes). 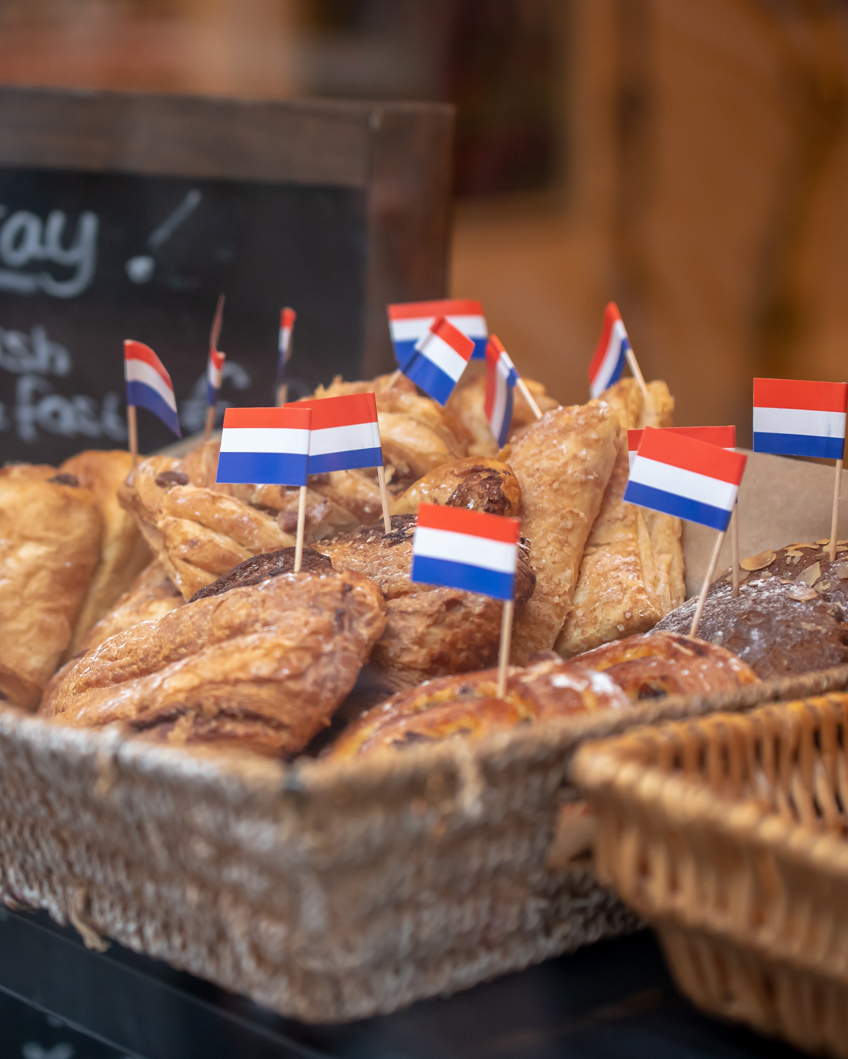 SAUDI ARABIA
Arab’s are known to have relatively less spicy taste in food, and also prefer desserts over any other type of food. Muttabaq (stuffed pancake), Hummus (Levantine dip) and Kunafah (noodle dessert are the most found food dishes in the streets of Saudi Arabia. Furthermore, Saudi Arabia has food that caters to all kinds of traditional food of a good number of countries since it has visitors from all around the world throughout the year. 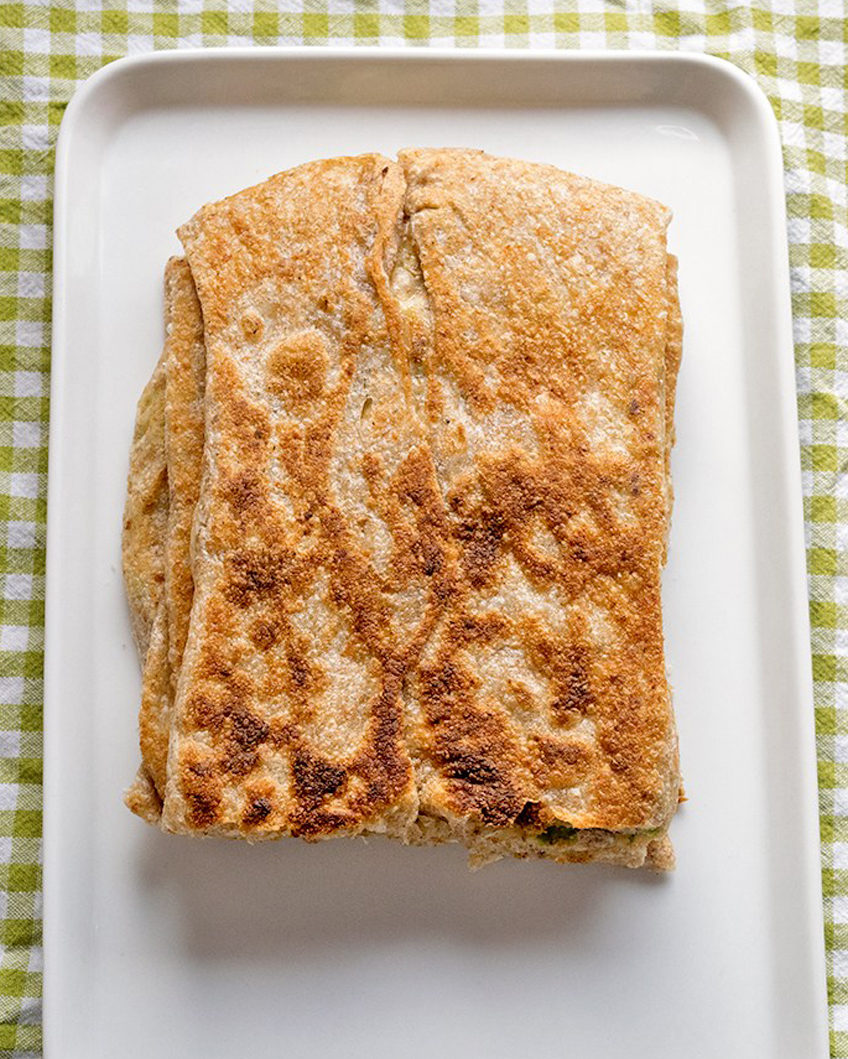 PAKISTAN
Being a part of the previously known Subcontinent, Pakistani’s also lived under the rule of the Mughal emperors and therefore are very used to of the spices and food, in general. The food sector of Pakistan is the largest sector and Pakistani’s are known to spend heavily on food, which is why the food street here is very vast. Here’s a list of a few dishes found in the food street of Pakistan; Bun Kebabs (egg burger) Shawarma (chicken wrappings), Bhutta/Makai (corn), Chicken Tikka (barbecued chicken) and Falooda (fruit and icecream dessert). 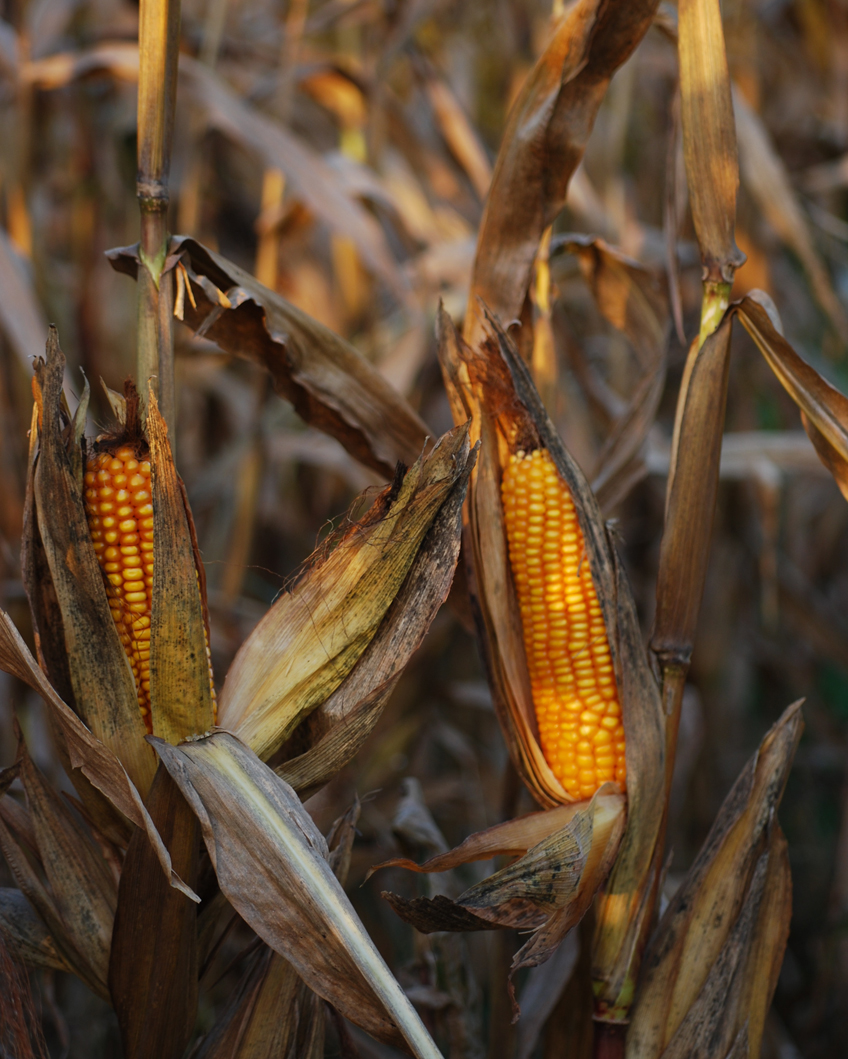 GERMANY
German’s celebrate more festivals than any other country, all around the year, so with lots of fun comes lots of food, and well Germans are known to have an expertise on their traditional food, therefore their food comes in the spotlight in all these festivals. From Unity day, Octoberfest, Wurstmarkt to Hafengeburtstag, these festivals represent the culture of Germany and so does the food supply during the celebrations. Here’s a list of German food that is found on these occasions; Spatzle (egg pasta), Bratwurst (veal sausage) and Currywurst (steamed pork sausage). 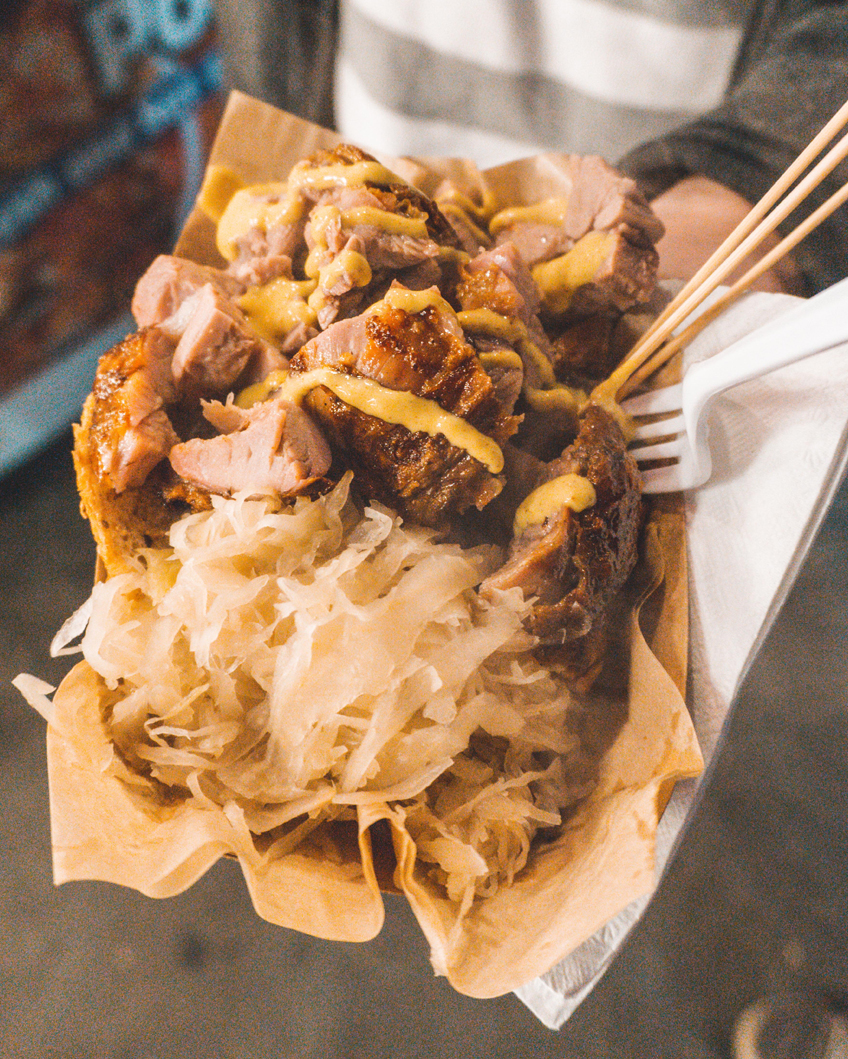 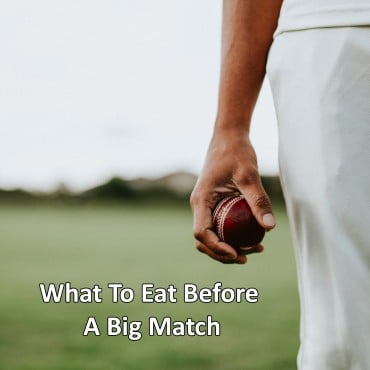 What To Eat Before A Big Match 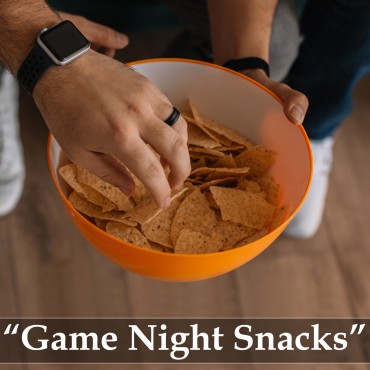 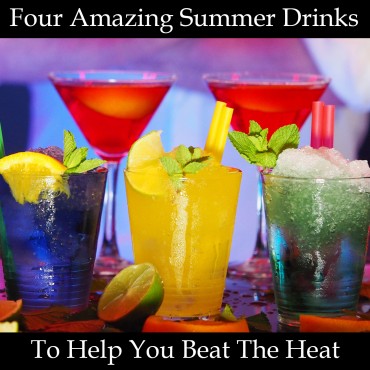 Four Amazing Summer Drinks To Help You Beat The Heat