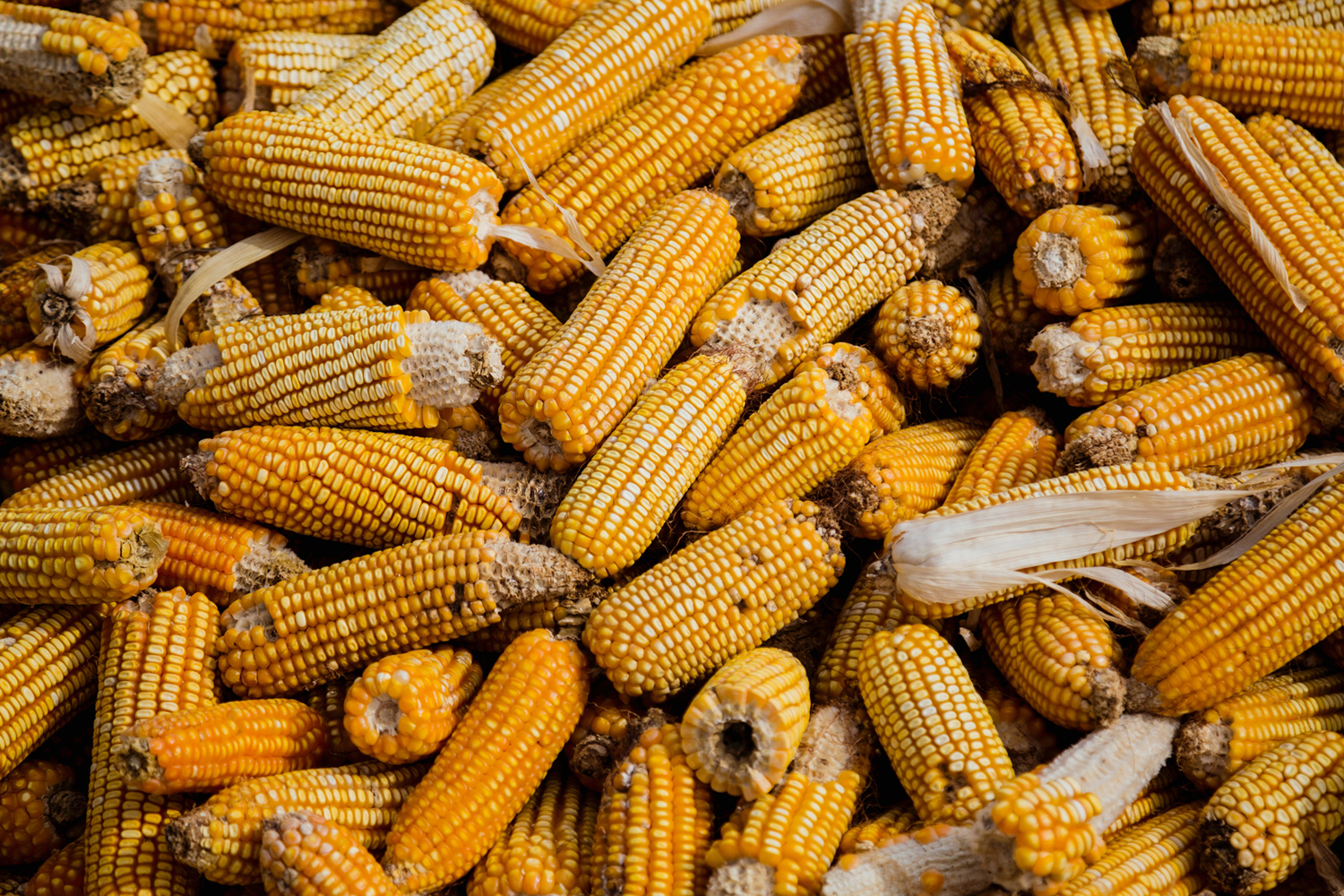 It is a very well-known myth that corn has no health benefits.

Get the Food Tribune App

It is a very well-known myth that corn has no health benefits. Science has proved it wrong, let us state the facts for you; Sweet corn is loaded with Lutein and Zeaxanthin, both of which are phytochemicals which are known to enhance vision. It promotes weight loss and corn feeds good bacteria to your system which results in improved digestion. 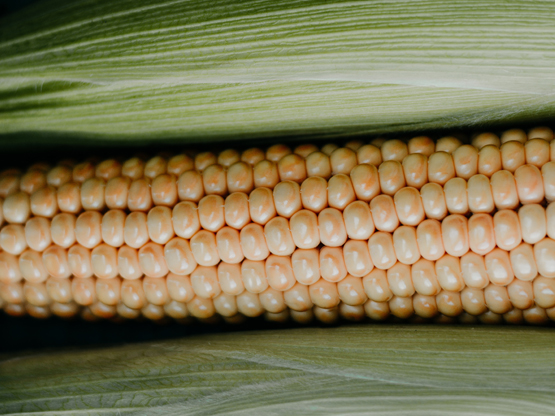 BUYING
While selecting the right corn kernels make sure that they’re plump and plentiful, if there are holes in the place of kernels then put it back and move forward to the next one. Also check the hassels, they should be brown and sticky to touch, however, if they’re black and dry, then it’s an old ear of corn. 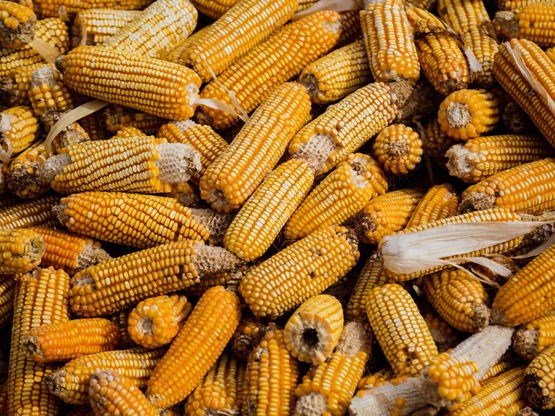 STORING
First pull the husks and silks off the corn with your hands, remove the tiny silks through a brush and then put it into boiling water. Cook for two minutes, remove it from water and let it sit on a plate for it to cool down. Cut kernels off of cobs, spoon into freezer baggies, remove as much air as possible (again using a straw), seal and freeze.

CUTTING
Step 1: Cut off the stem. 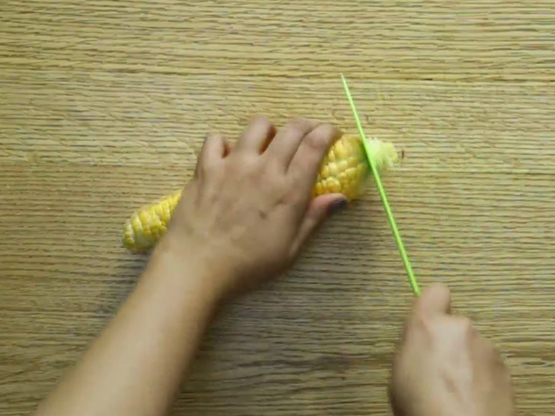 Step 2: Place the corn upside down. 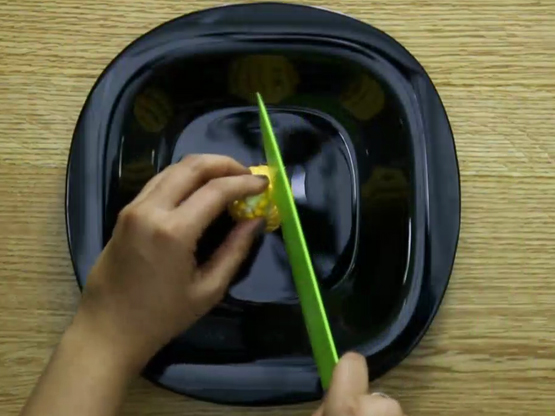 Step 3: Cut the corn starting from the top. 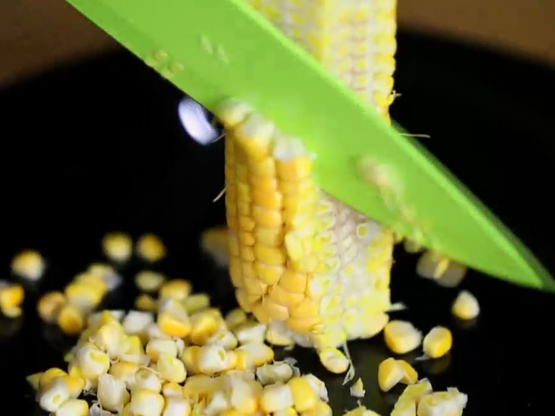 Step 4: Continue cutting until all the corn is removed. 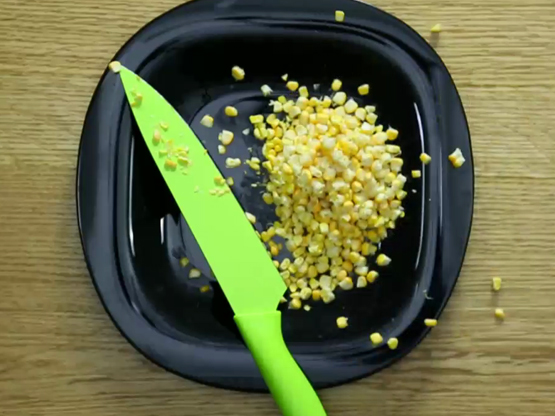 HOW TO CUT A LEMON 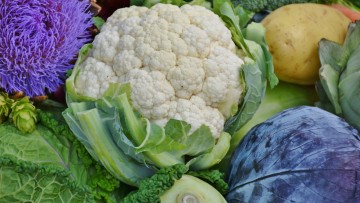 HOW TO CUT CAULIFLOWERS 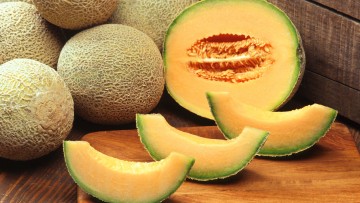 HOW TO CUT A CANTALOUPE 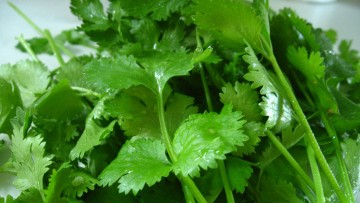 HOW TO CUT FRESH GREENS