Six Types of Cheese Everyone Should Know 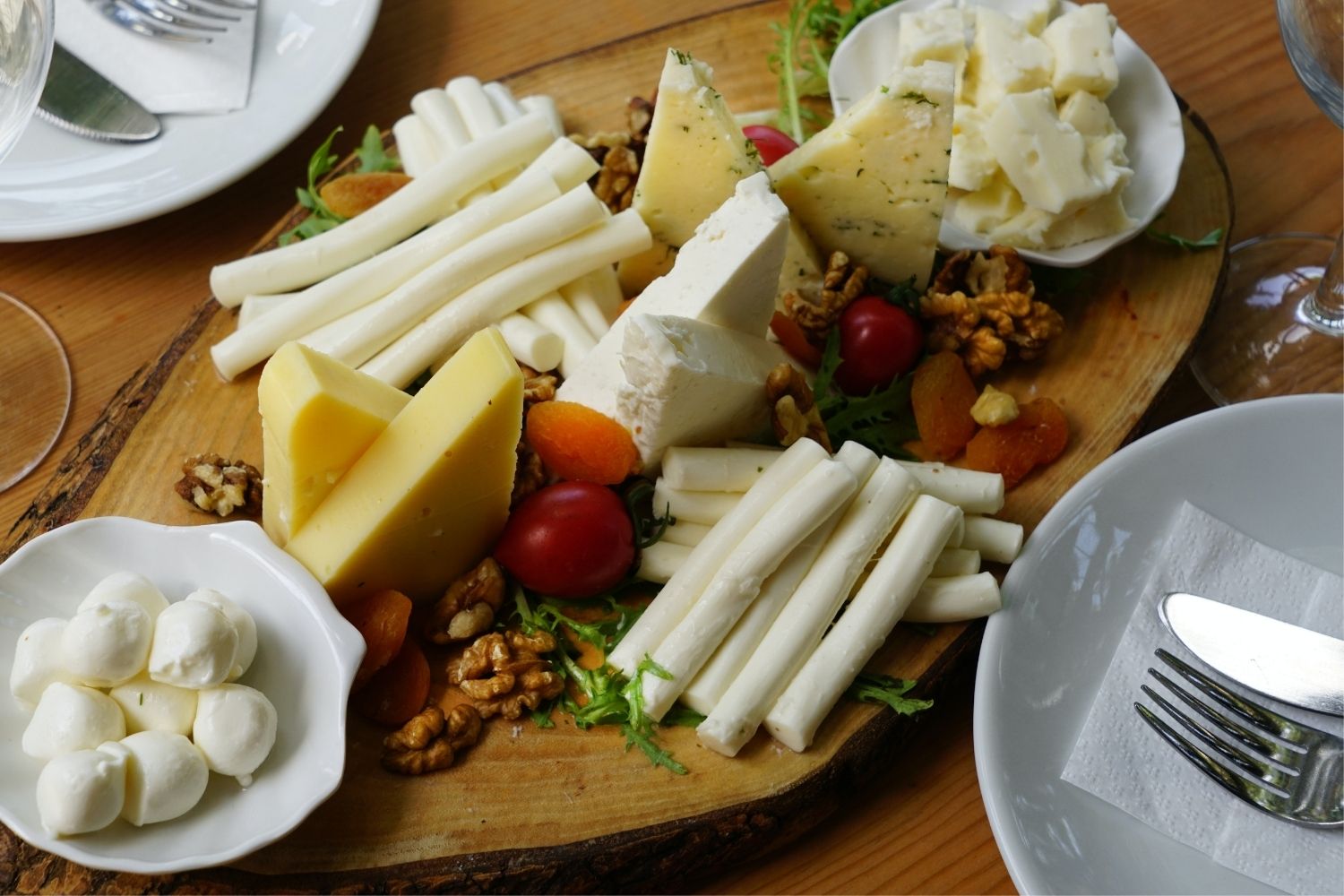 Six Types of Cheese Everyone Should Know

Whether you are cheese lover or not, these are the six cheese verities every cook must know. This non-exhaustive list contains everything from a salty to soft to sweet type of cheese. We guarantee that once you try each of them, you will surely find one to your liking.

The first on the list is everyone’s favourite Mozzarella. It’s origins lie in Italy and it is a cheese originally made from buffalo’s milk. However, most modern mozzarella is made from cow’s milk.

Cheddar is a hard cheese, made from pasteurized cow’s milk. Initially it was produced only in England, however it has since become popular across the globe.

Named after the city of Gouda in the Netherlands, this Dutch cheese is one of the most loved in the world. It is a semi-hard cheese made of cow’s milk and is rich in flavour.

The is the original Italian cheese after which most parmesan is made. This is a protected cheese that can only be produced Emilia-Romagna and Lombardia in Italy. It is a flaky, hard and dry cheese that needs to be aged for a minimum of 12 months.

This Greek cheese is one of the most widely used varieties in the world. It is made from goat’s or sheep’s milk. The texture of this cheese varies based on where it was made and how long it has aged.

Brie, a French cheese, is often referred to as the ‘queen of cheeses’ and was served to French kings. It gets its name after the Brie region of France, where it is produced and is a soft, spreadable cheese.

What is your favourite type of cheese? Let us know in the comments below 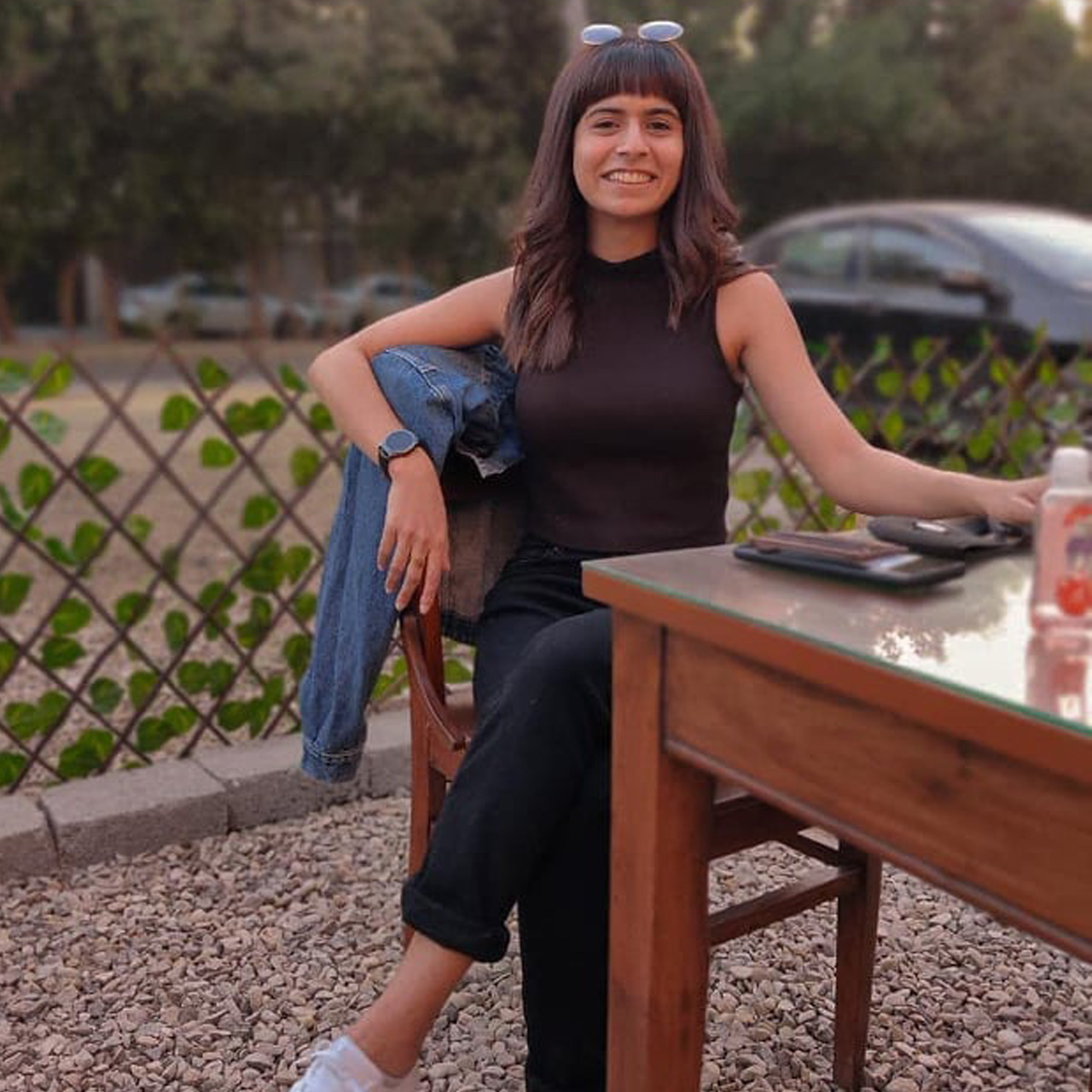 An avid foodie, filmmaker, and journalist, dedicated to answering all your food-related questions. 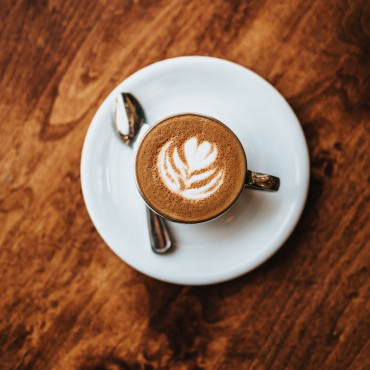 A Complete Guide for Different Types of Coffees