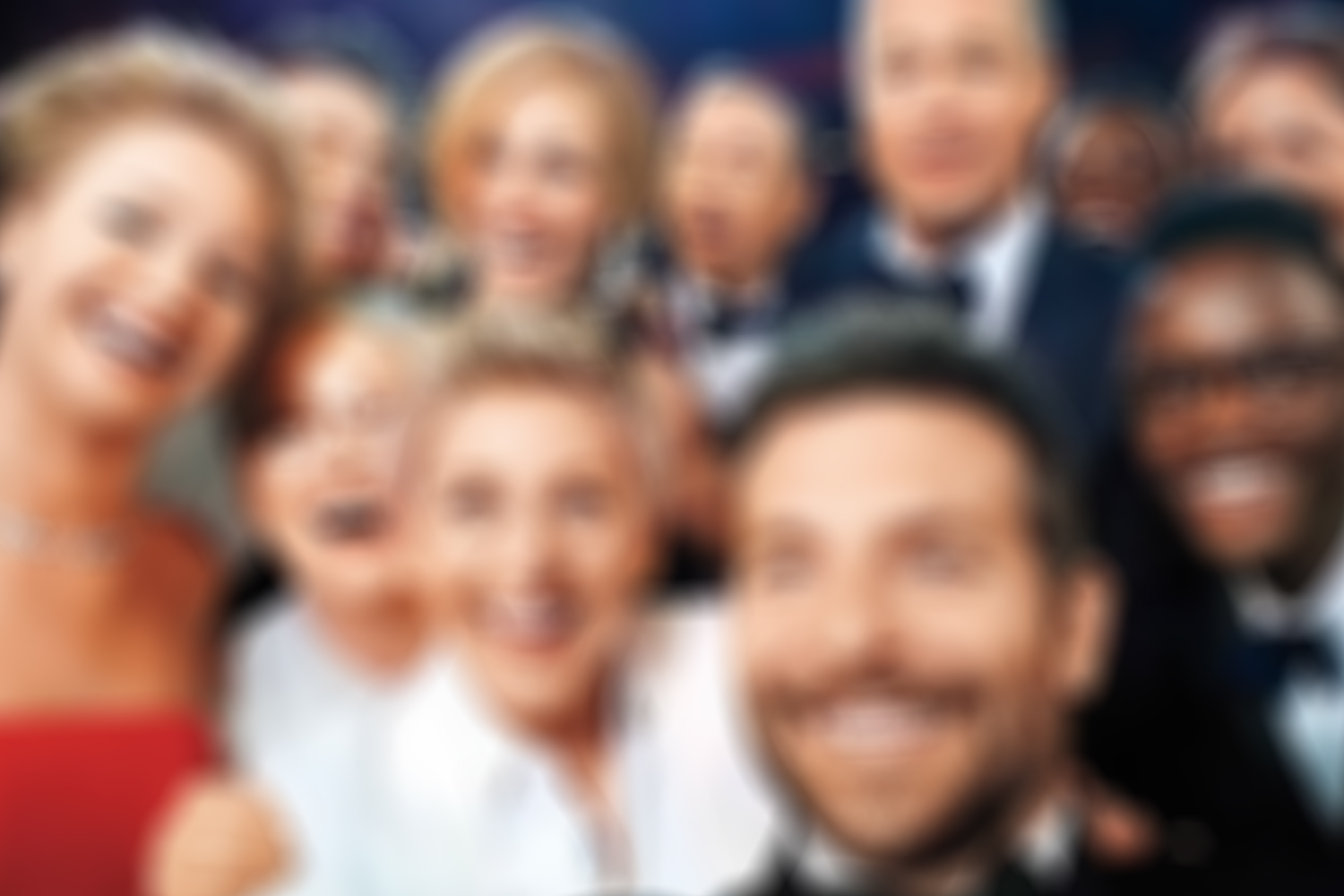 The toned bodies of our favorite celebrities make us think that they live on fresh juices and vegetables salads only; however any human, celebrity or not, will lose their sanity if they can’t occasionally binge on their favorite snacks.
It’s true that most celebrities maintain a healthy lifestyle, but they also have their favorite dishes which they love indulge in every now and then.
Here’s a list of a few of the favorite foods of these famous celebrities: 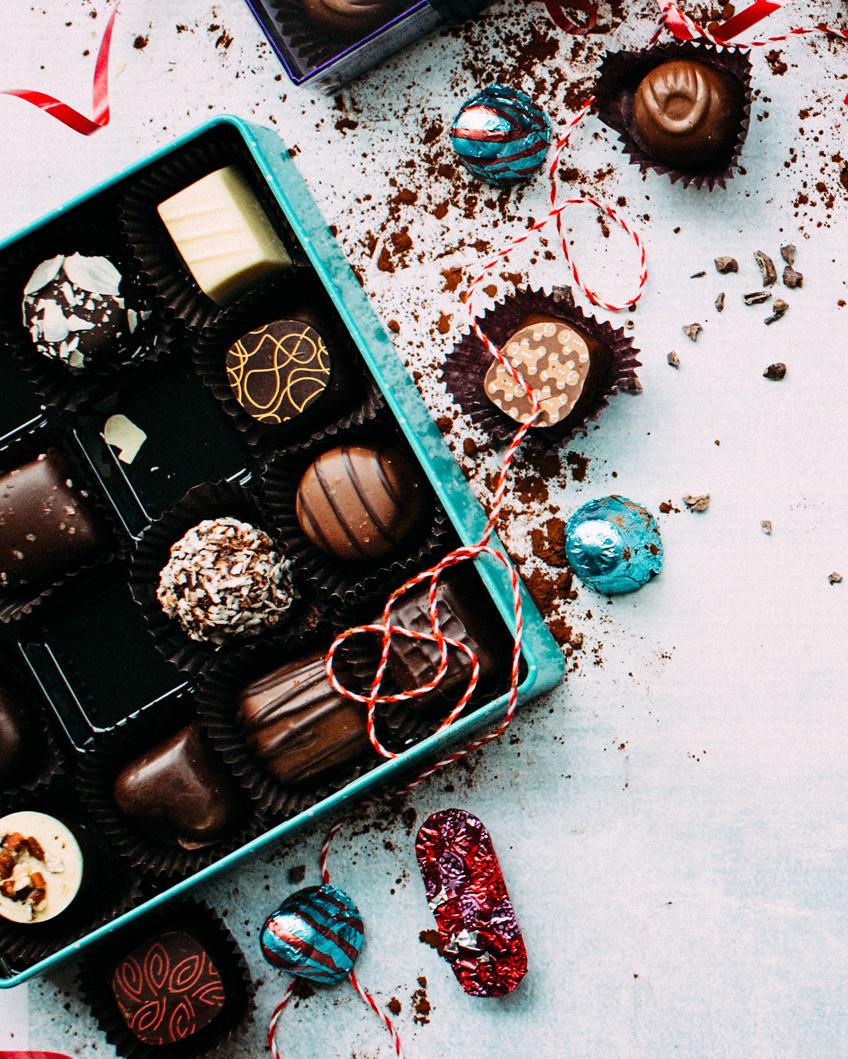 KYLIE JENNER
From starring in Keeping up with the Kardashians and running her own billion dollar beauty company under the name ‘Kylie Cosmetics’, Kylie Jenner also started a show under the name ‘Cooking with Kylie’ to show her love for food and cooking which FYI is unbelievable. She’s a huge Sushi fan but she loves candied yams more than anything, she loves it to the extent that Candied Yams was the first dish on her cooking show.
However, chocolate cake is a no-go for Kylie. 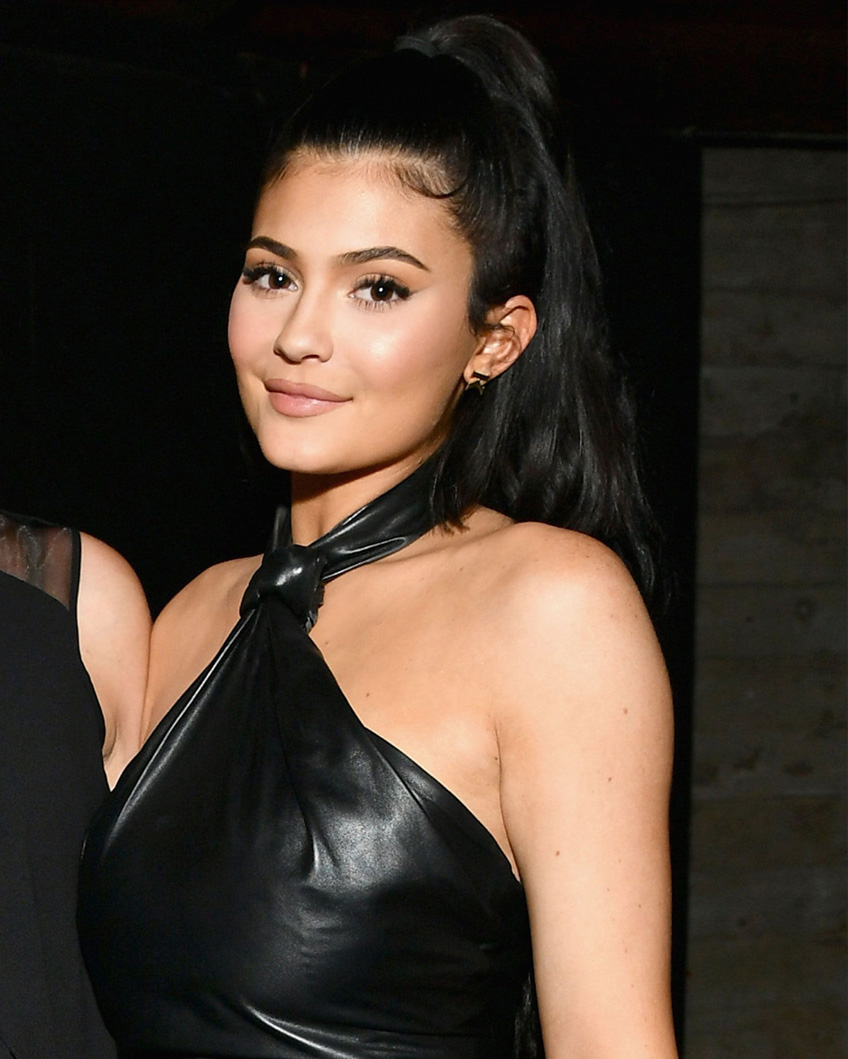 JUSTIN BIEBER
The Love Yourself singer, having Canadian nationality LOVES Spaghetti Bolognese (https://food.tribune.com.pk/en/recipe/spaghetti-bolognese) which is a classic Italian dish. However, he particularly loves the desi version of it. On his latest trip to India he had it in a huge quantity, and once he had it with milk before a show and later got sick on stage. 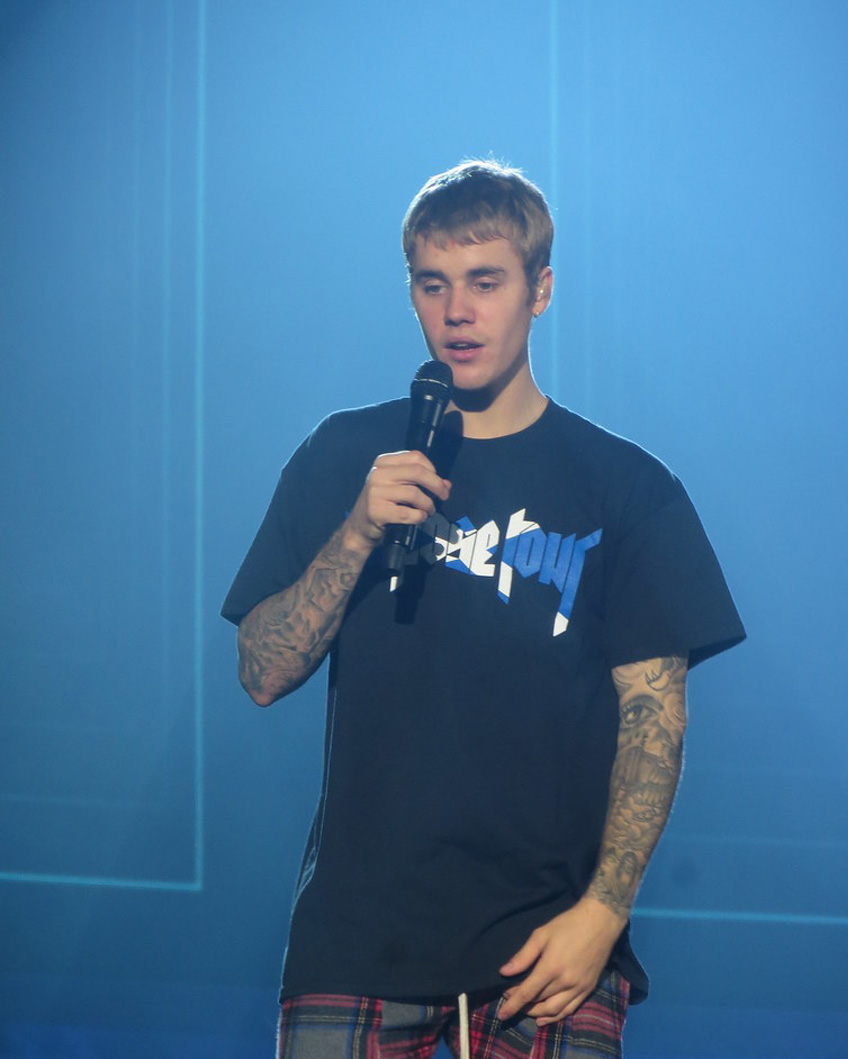 CHRIS PRATT
The Guardians of Galaxy star used to be quite large in the past and is known to have lost weight by eating more food, well more, but healthy. It is reported that he consumes more than 4000 calories per day along with lots of water but that is also followed up by excessive workout sessions.
He loves eating meat in all forms and sizes, which is also his weakness. 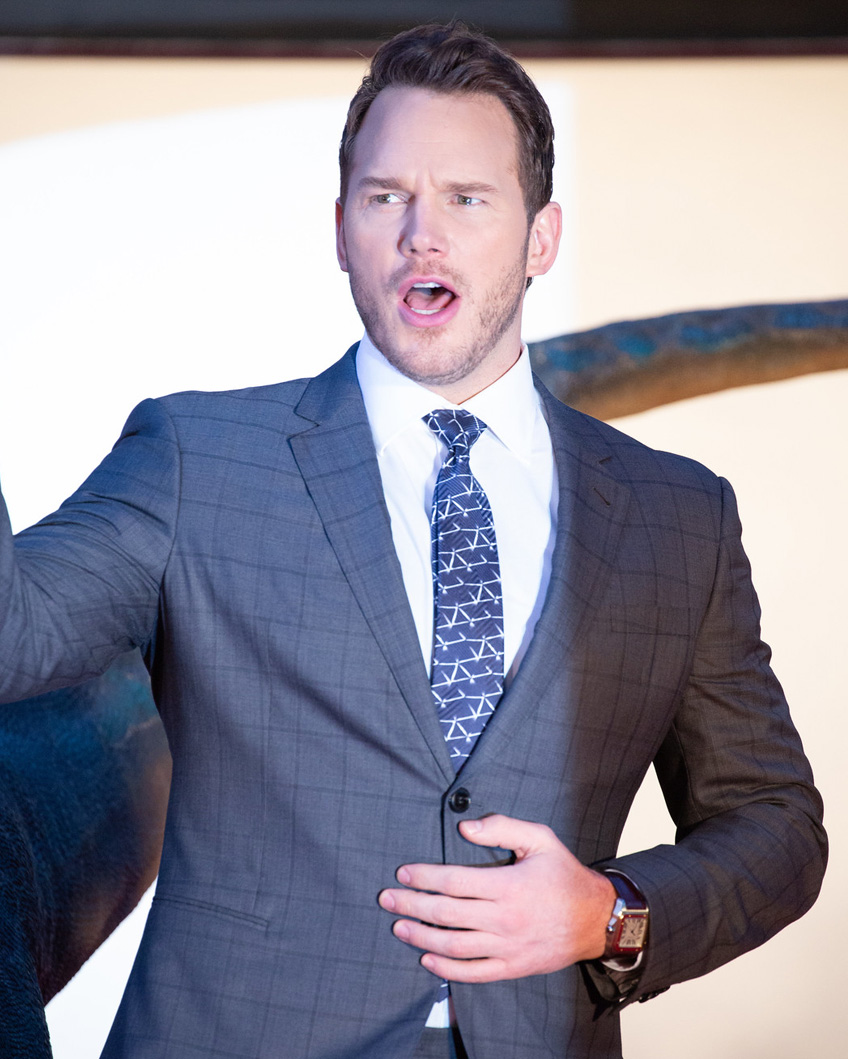 JENNIFER LAWRENCE
We’re talking about a person who took a purse full of snacks to the Oscars, this is how much she loves cool ranch Doritos. It is also reported that while shooting for her movie Red Sparrow she had to eat healthy for the role which meant no junk food and she compared that kind of diet to starvation. 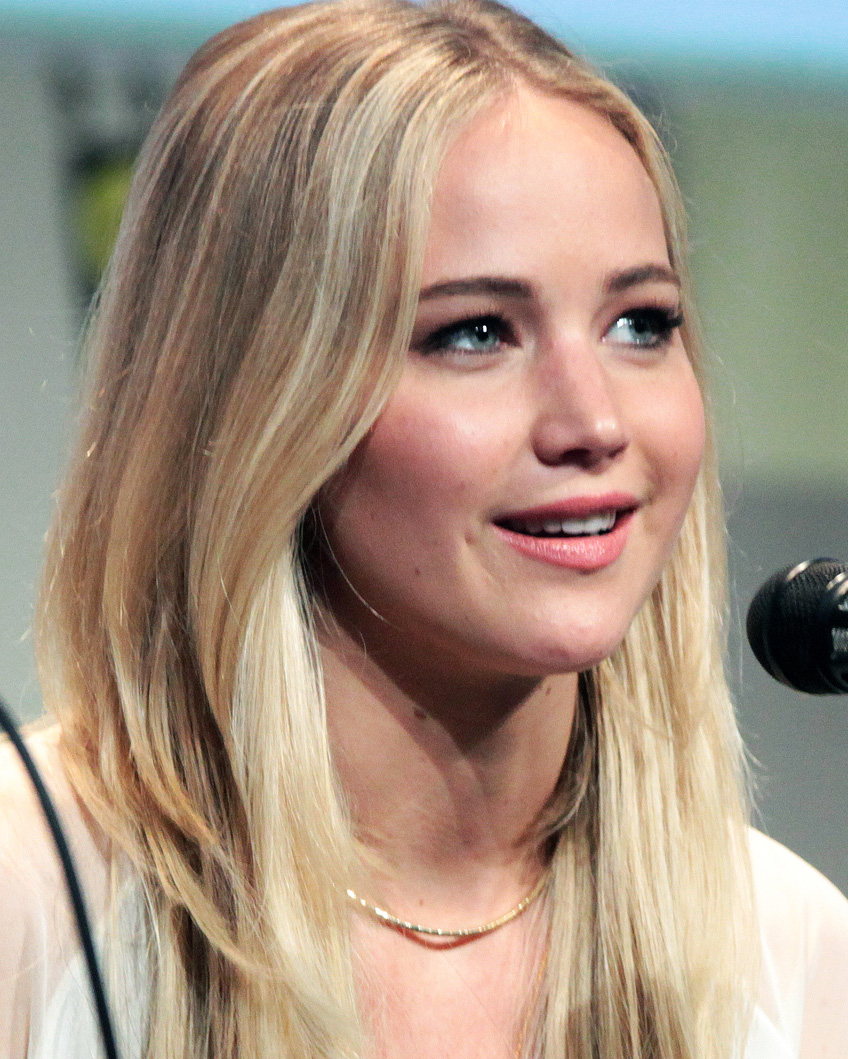 GIGI HADID
The Victoria Secrets model has admitted her love for burgers more than once, it is also reported that she likes the burgers in New York City from JG Melon. Her personal motto is ‘Eat clean to stay fit, have a burger to stay sane’ and we couldn’t agree more!
For dessert, she likes Grasshopper pie ice cream. 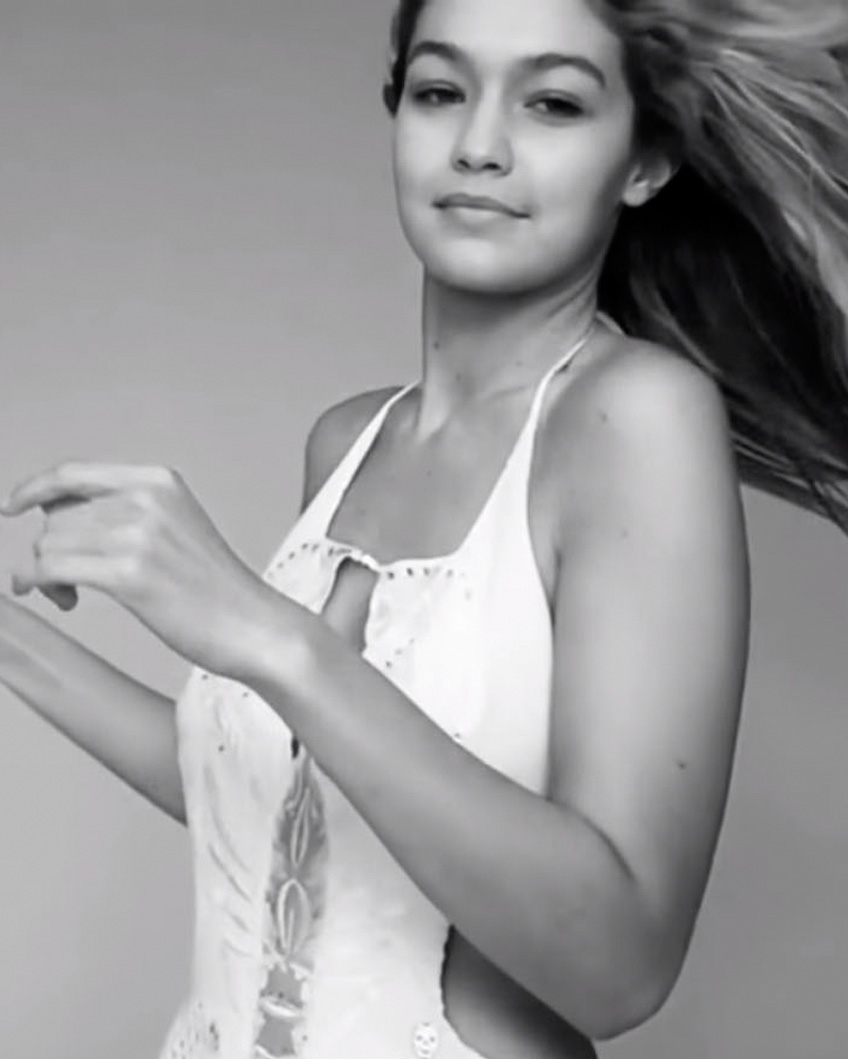 BLAKE LIVELY
The Gossip Girl star and third time mommy-to-be has a huge thing for melted cheese. For breakfast she likes to go for Egg benedict and her favorite dessert is chocolate Soufflé. She’s obsessed with sweet foods and really enjoys baking.
We wish her a good luck for the upcoming baby. 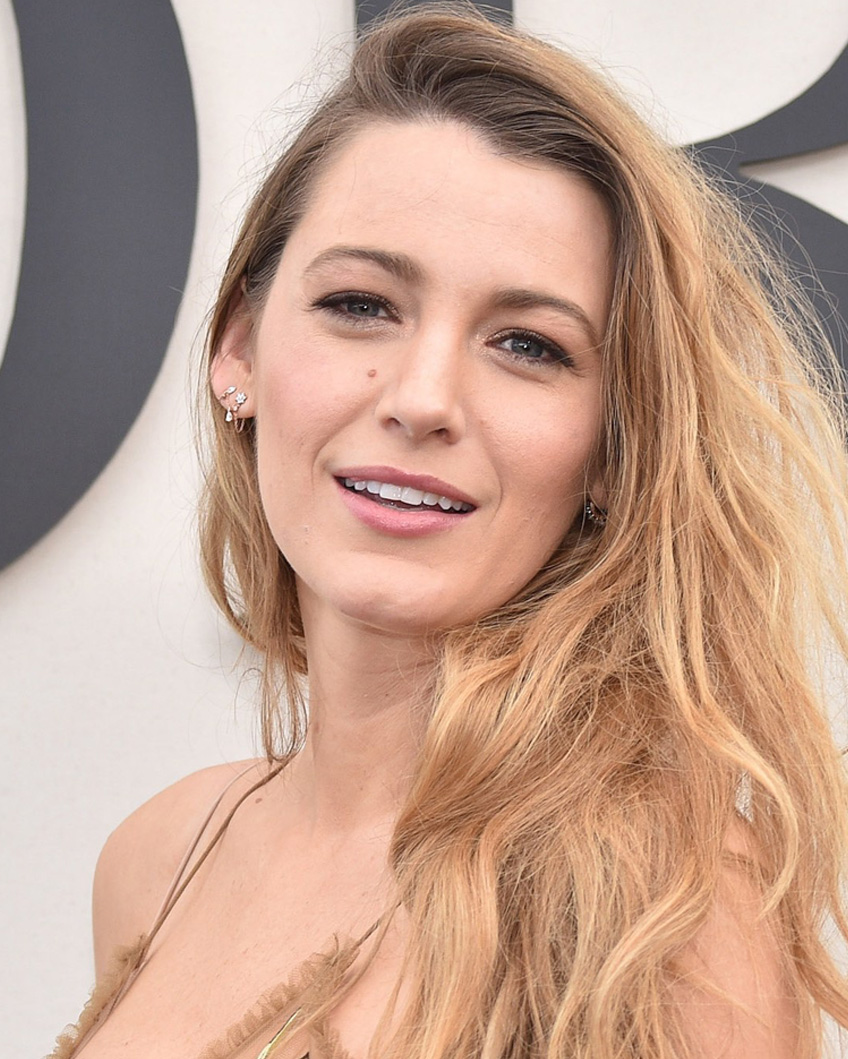 NICK JONAS
We finally found someone who has the magic to refrain themselves from eating the popcorn before their movie starts. His favorite flavor is Sriracha. Let’s hope he shares the magic with his newly-wed wife Priyanka Chopra. 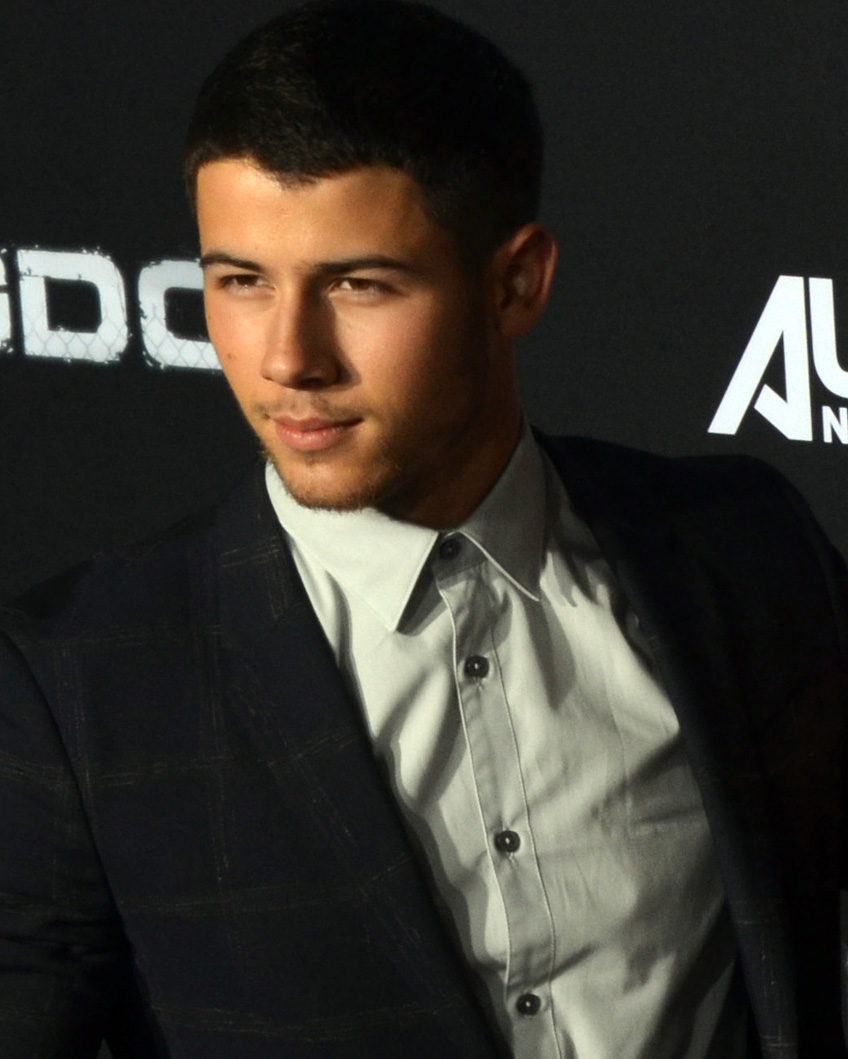 CHRISSY TEIGEN
Good looks and good manners aren’t the only thing that runs in their family. The family consists of pretty exceptional chefs. Chrissy Teigen has actually written a book on cooking which goes by the name ‘Cravings; recipes for all the food you want to eat’. Her weakness in terms of food is known to be sour-patch candies and her favorite junk food is her husband’s famous fried chicken. 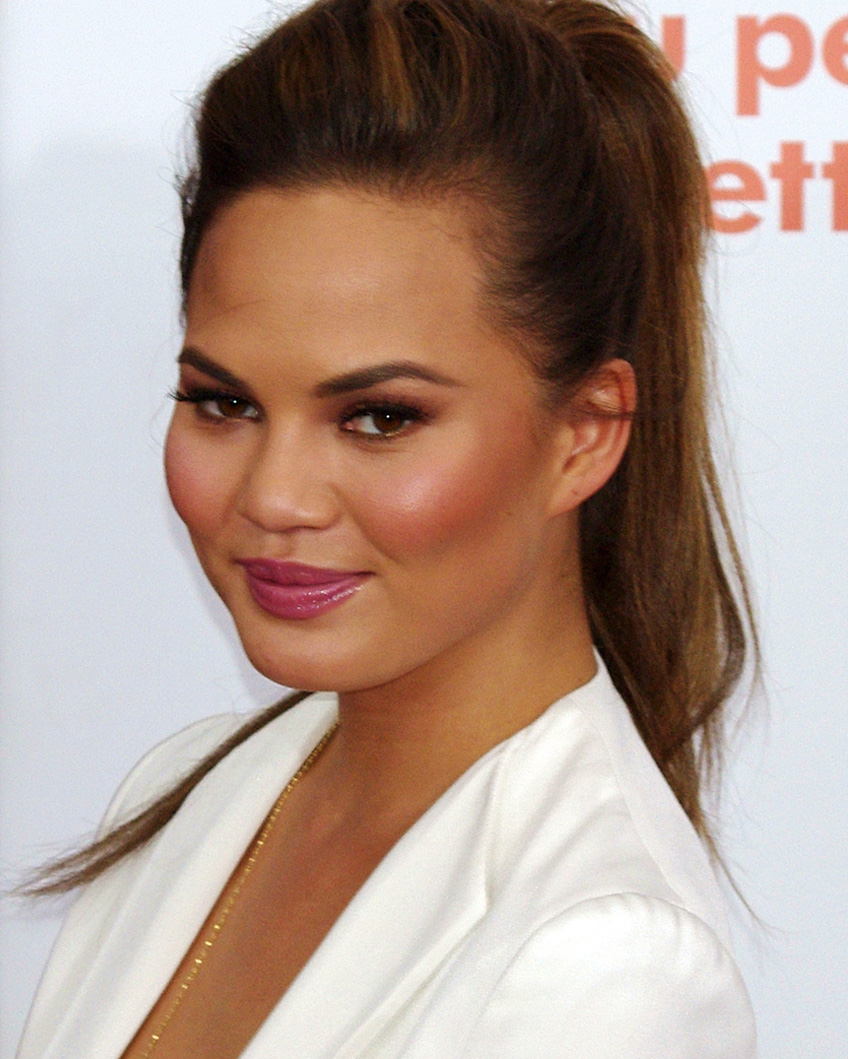 SELENA GOMEZ
Our favorite childhood actor and singer surprisingly shares our love for Cheetos, Flaming Hot Cheetos to be specific. Looks like Selena Gomez has a thing for spice since she also has a thing for pickles, it is known that she has a habit of pouring pickle juice over any and every food ingredient. She also likes to munch on chocolate, every now and then. 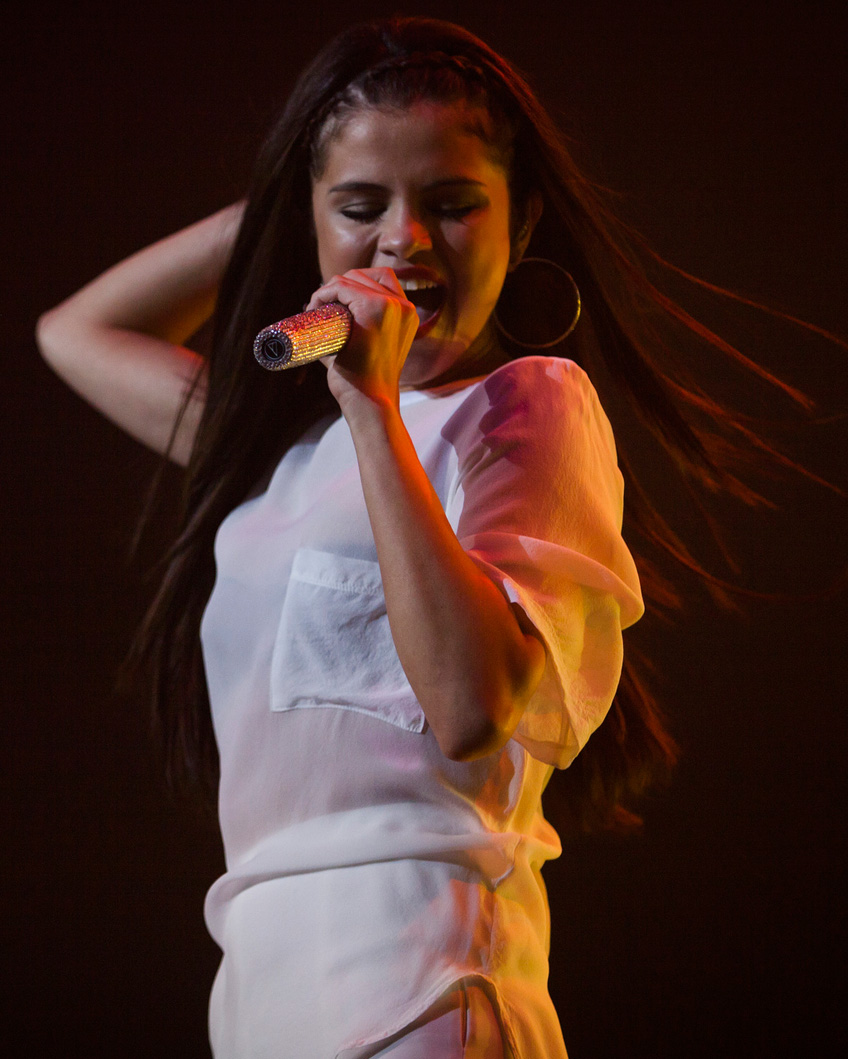 DWAYNE ‘THE ROCK’ JOHNSON
It’s not easy being ‘The Rock’, for that you have to consume a huge amount of protein i.e. meat. Sirloin, chicken, and bison meat daily, and the struggle doesn’t end here. Johnson also works out 5 days a week, 75 minutes per day to keep up with his physique. He also consumes 3 gallons of water every day. 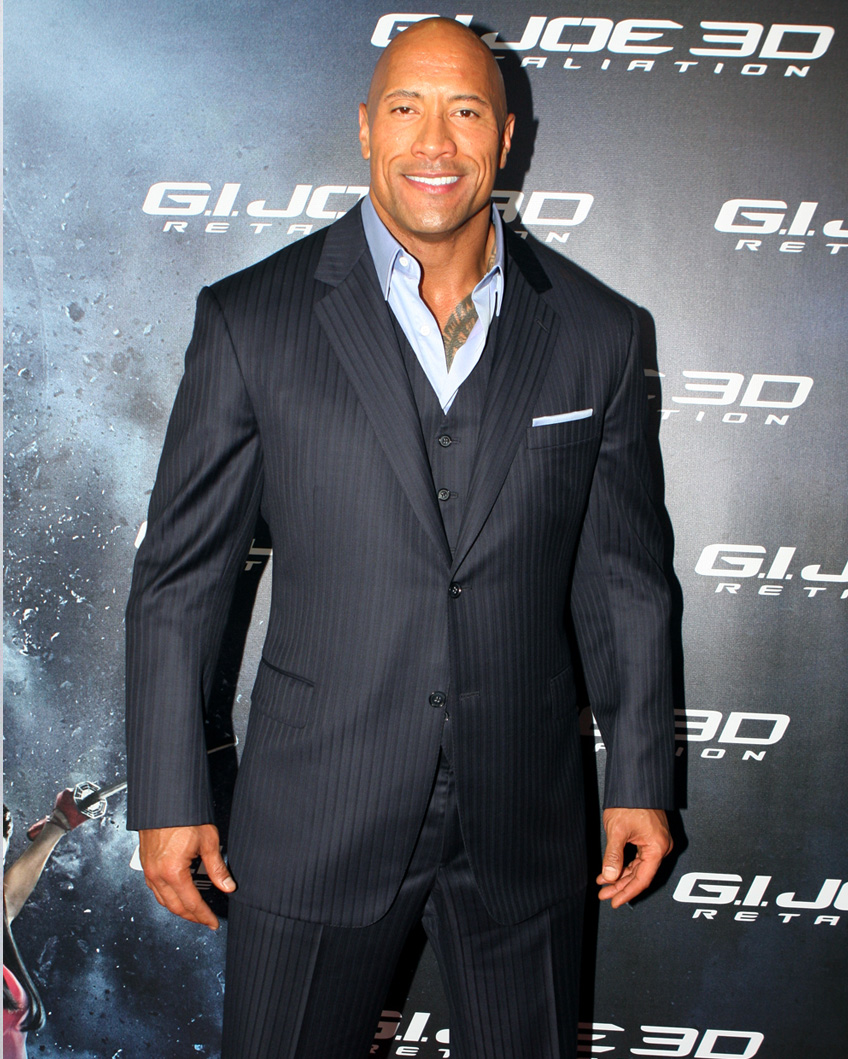 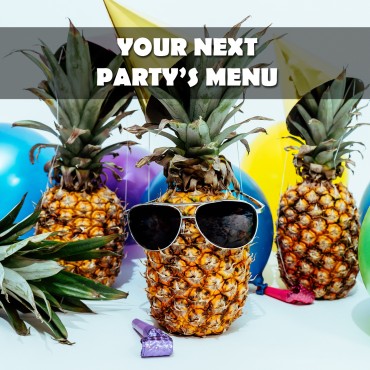 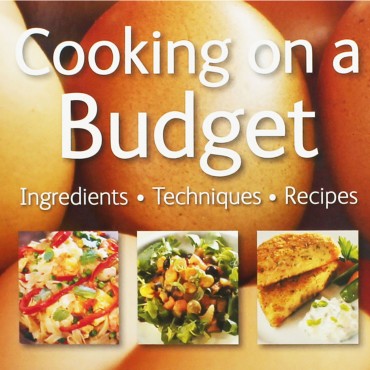